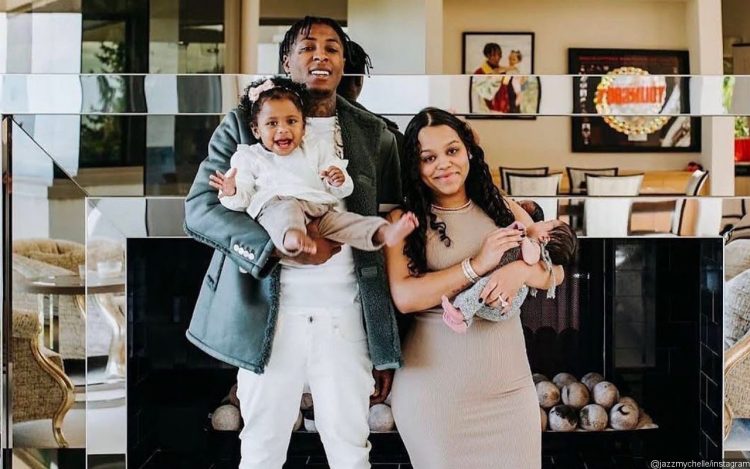 A marriage license showing that NBA YoungBoy and Jazlyn Hayes Mychelle tied the knot on Saturday (Jan. 7) in Salt Lake City, Utah has been doing the rounds on social media. No other information is available but it looks like it’s the real deal as Jazlyn was seen showing off wedding preparations on her account.

The rapper recently during an Instagram Live that he was getting married on Jan. 7th. “I’m getting married January 7th,” he said on Instagram. “I’m happier than a motherfu**er. I’ve been waiting on this my whole life,” he added.

Jazlyn showcased some of the preparations for her wedding day, including photos of her bridal dress and flower arrangements. Shortly before publishing of this article, she also shared the certificate saying “official married.”

The couple share two children including a baby boy, who was born in September, and a 1-year-old daughter. YoungBoy is also a father to eight other children with seven women including Iyanna “Yaya” Mayweather, the daughter of Floyd Mayweather.

He recently dropped his latest project I rest My Case, the first under the new deal with Motown.