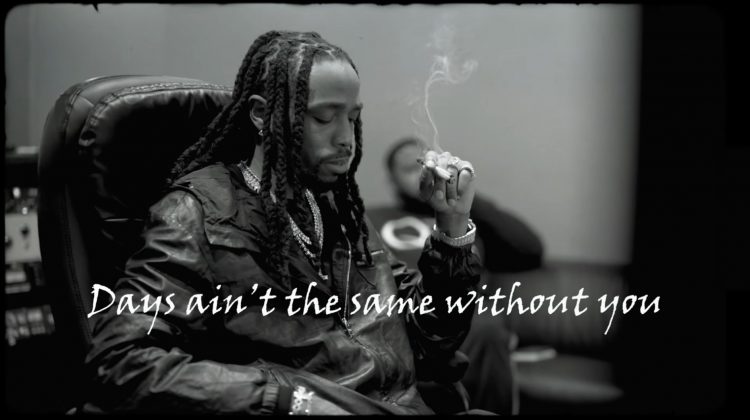 It feels like Hip-Hop can’t escape the untimely deaths of its artists, especially as of late. On New Years Day, Gangsta Boo passed away and last year, PnB Rock and Coolio passed away and of course, Takeoff was tragically shot dead in Houston.

Quavo penned a letter to his late friend on Instagram that moved many and tonight, he has shared a new song in dedication of Take.

It’s called ‘Without You’ and sees Quavo reminiscing on the old days longing for them again. The video sees him listening to the record while smoking with the lyrics up. You can watch it below.