The Kid LAROI Releases New Single & Video ‘I Can’t Go Back To The Way It Was’: Watch 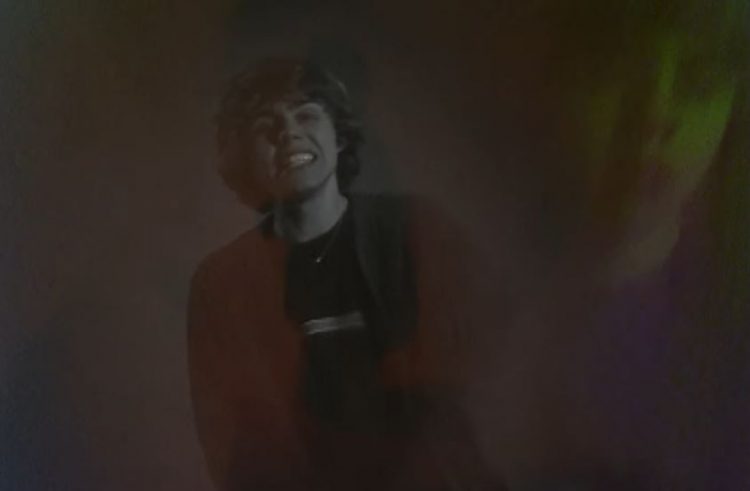 The Kid LAROI has had very big last two years and now he’s ready to serve the next chapter.

The singer-rapper is prepping the release of his new album called The First Time. Today, he kicks off the era with the first drop, ‘I Can’t Go Back To The Way It Was (Intro)’. After previewing it last week, the hitmaker has debuted the official music video today, directed by Julian Klincewicz.

At the end of the video, the ‘Stay‘ artist reveals that the next song titled ‘Love Again’ will arrive on Jan. 27th. Watch the video below.