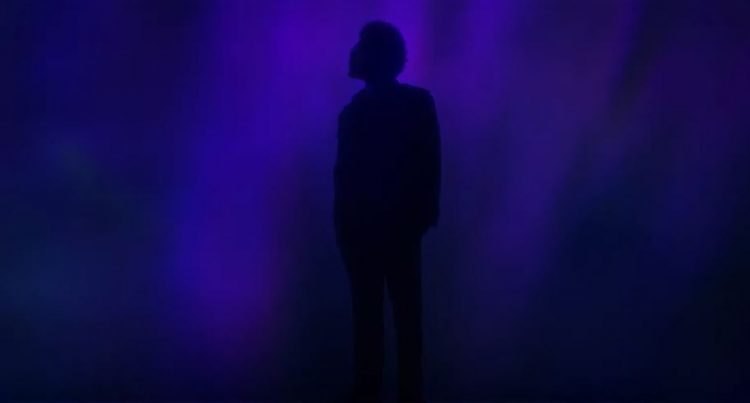 The Weeknd has released the music video for his song ‘Nothing is Lost (You Give Me Strength)‘, lifted from the soundtrack of Avatar: The Way of Water.

Today, Abel has released the music video for the song which only has a couple of scenes of himself. It’s directed by Quentin Deronzier — watch it below.

Composer Simon Franglen called working with The Weeknd on the song a fabulous experience and mentioned it was a collaborative experience with Swedish House Mafia and director James Cameron also lending a hand in arrangements.