The Weeknd Releases ‘Is There Someone Else?’ Music Video: Watch 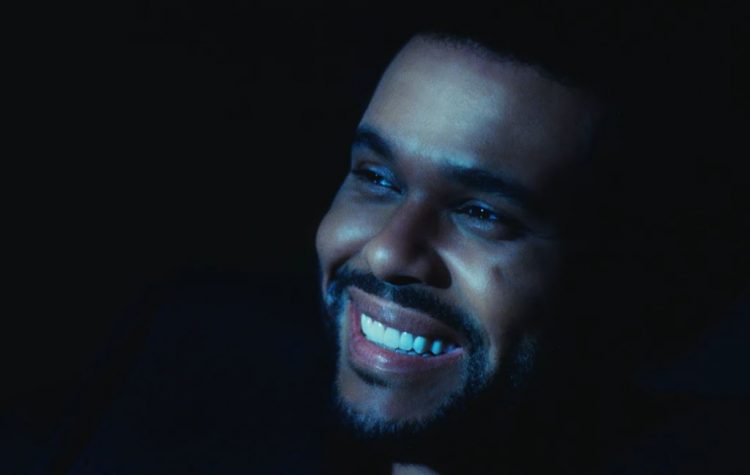 A few days ago, The Weeknd announced that he will be releasing the music video ‘Is There Someone Else?’ on the 1 year anniversary of his Dawn FM album.

Right on time, the super star has released the visual treatment for the standout off his 5th studio album. Watch the steamy  and cinematic video below which co-stars Mackenzee Wilson and is directed by Cliqua.

There are whispers that Abel is planning to release another new album which will complete the trilogy of After Hours and Dawn FM but let’s see if that holds true.