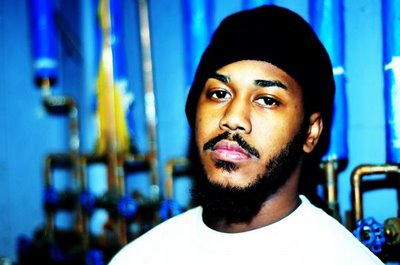 So big homie Tryfe just hit me up with an update here. Here’s a track by Jadakiss that was featured on his latest mixtape with Green Lantern Kiss My Ass (The Champ Is Here Part 3).

The track has been credited to Dirty – O of Jason Terry’s The Reason Records but actually it has been done by Tryfe’s production partner Kuddie Mak. Tryfe just emailed me saying –

My production partner Kuddie Mak produced this new joint for Jadakiss, off of his new mixtape with Dj Green Latern. Dirty – O of Jason Terry’s The Reason Records is credited for the song, but he doesn’t even make beats! I mean, really.

SMH. This is what I hate about this game. I’m personally going through this shit, when I leak a track and somebody else takes the credit for the same so I feel for these guys. Anyway, check out the track and stop by Kuddie’s MySpace to show some love.