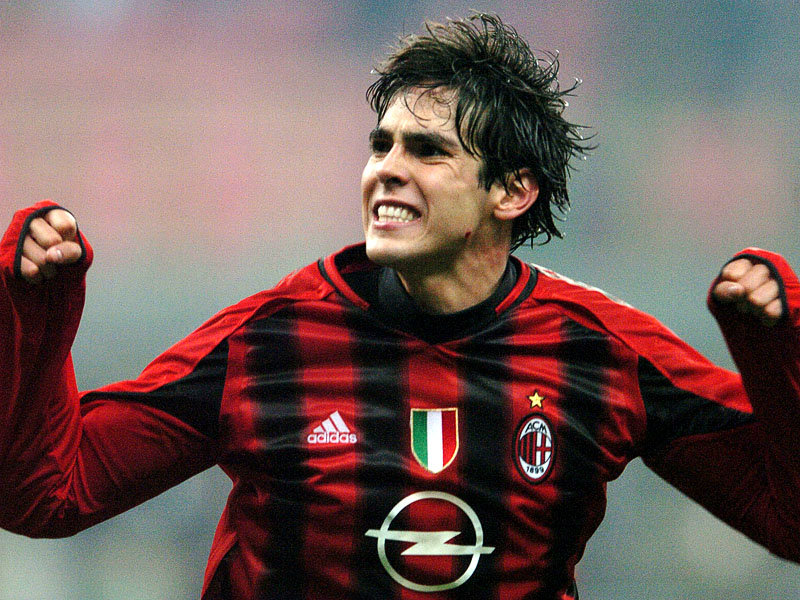 In what could be the biggest transfer of all time, Spanish Giants Real Madrid have managed to land their most sought after player, Kaka, who some days ago had expressed his commitment to his former club AC Milan. Kaka said his move was in the best interest of the club (Milan) which was suffering in the economic crisis. Real have said to signed Kaka for six seasons for a record transfer fee. Earlier, Kaka had turned down offers from Manchester City who had offered a whopping $100 million for the star player.

The Brazil superstar was due to reveal the move at a press conference on Tuesday after undergoing a medical in his homeland.

However, the Serie A side have moved first to confirm the departure of the 27-year-old for the Bernabeu who has signed a six-year contract.

A statement on the Milan website read: “From next season, Kaka will play at Real Madrid.

“The loss of technique, while serious, can be remedied.

“AC Milan, (according to) the wishes of the managers, players and supporters of the Rossoneri, offer him the most cordial and affectionate wishes for the continuation of his sporting career.”

Madrid also confirmed the deal on their website. “Kaka is a player of Real Madrid after an agreement with AC Milan,” a statement read.

“The Brazilian footballer has now successfully passed all medical tests. Kaka has signed a contract for the next six seasons with Real Madrid.”

The 27-year-old is currently with the Brazilian side on international duty.

Brazil face Paraguay in a World Cup qualifier on Wednesday after beating Uruguay 4-0 over the weekend.