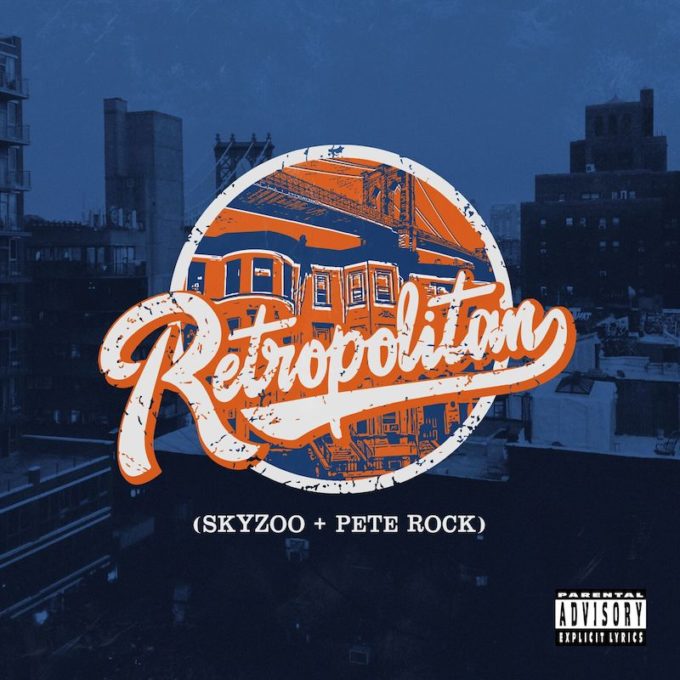 Last month, Skyzoo and Pete Rock announced that they will release their new album Retropolitan on September 20. Needless to say, the album is entirely produced by the legendary Pete Rock.

“The idea for Retropolitan came from a feeling of necessity. The album is both a love letter and a wakeup call to the city of New York. In an age where hype dominates reality, FOMO supersedes integrity and gentrification has supplanted tradition, this album is screaming for NYC to wake TF up—even as Pete & myself thank the city for all it’s done for us at the same time,” Skyzoo said about the album.

Today, to build some hype for the project, they have dropped a monster song, ‘Eastern Conference All-Stars’ featuring guest appearance from Westside Gunn, Conway, BENNY THE BUTCHER and Elzhi. That lineup should tell you that there are a lot of bars on this. Stream the song below.