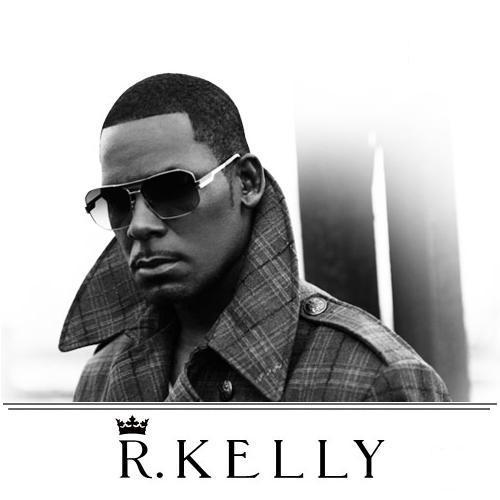 R&B star R. Kelly is planning to finish and release the album Michael Jackson was working on when he died.

Kelly had worked with the King of Pop on numerous occasions and claims Jackson reached out to him shortly before his June death to discuss his upcoming release.

The pair never arranged any studio time, but Kelly is convinced Jackson would have chosen him to complete his final masterpiece.

The singer tells Blackvoices.com, “I recorded five joints for Michael Jackson (in the past). And we had been talking on the phone about his new album, and I was going to finish what Michael was doing at the time. We’re going to get it out though. Michael liked the way I would try to sing the songs just like him.”

It would be great if we can get to hear the tracks but I just hope this does not turn into some attention seeking gimmick. MJ’s legacy should be respected.