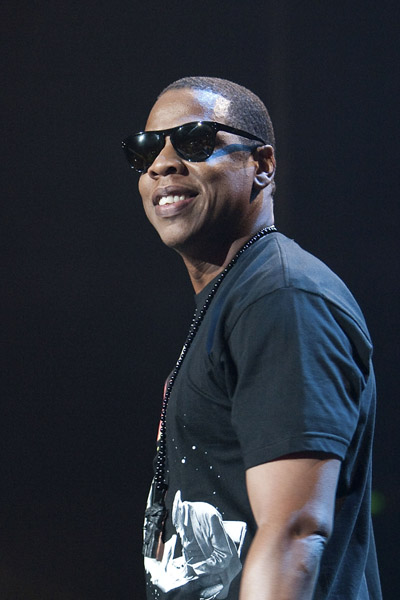 Jay wrote a letter to MTV News, reacting to his latest accolade of Hottest MC in the Game:

“MTV, Thanx for this nod of appreciation,” Jay wrote. “Although I don’t strive to be ‘hot’ for any particular year, I thank you for the acknowledgment. My whole goal is to be recognized as the best ever. I created the term ‘best rapper alive’ as a sign of respect to my fallen comrades (Biggie and Tupac). I believe I’ve allowed a significant grace period, and I believe I would not be respecting myself if being the absolute best was not my goal, and that’s why I continue to push myself until exhaustion … salute.

“Sidebar: Kanye moment if I may … Eminem?!?! I think you do the credibility of this list a disservice if you don’t thoroughly explain his omission,” Jay continued. “As of this second he has the highest selling rap album of the year and a scene stealing verse on the best ‘posse’ cut of the year . (*Hands mic back to Taylor Swift … and nobody was harmed, I apologize in advance.)”