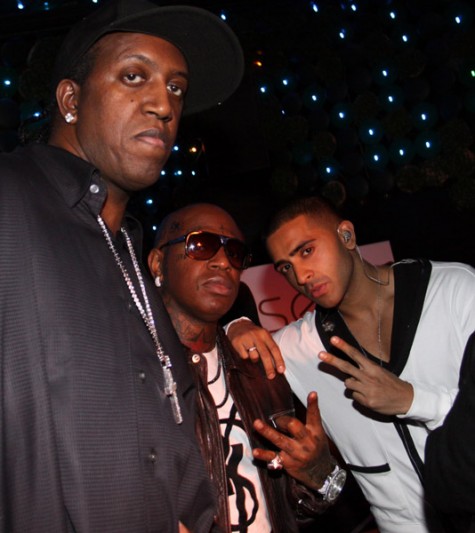 Entrepreneurs and Cash Money CEOs Bryan “Baby” and Ronald “Slim” Williams are moving their skills to a new venture in Bronald Oil & Gas, an independent company centered on identifying and using gas and oil reserves.

The Williams brothers have issued a mission statement which lists four key initiatives which they believe will be instrumental in developing oil and gas energy production in the 21st century.

And they say doing clothes and fragrance is off the line.