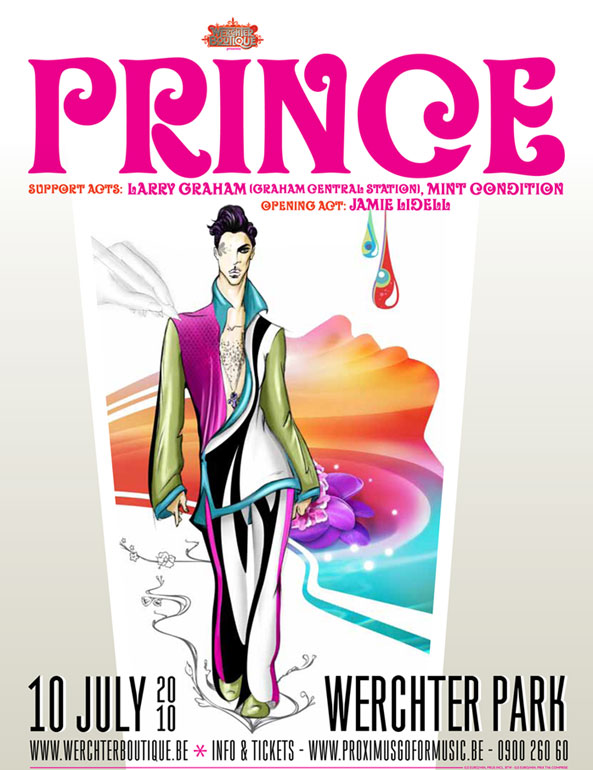 It’s no secret that Prince digs Beyoncé’s music. He made that clear when he agreed to open the 2004 Grammy Awards night with the talented singer. Here’s an audio clip which has surfaced of him and his group doing a cover of Bey’s ‘Suga Mama‘ live at the 3121 Jazz Cuisine at The Rio In Las Vegas in February, 2007. The track appeared on Beyoncé’s 2nd studio album B’day released in 2006.