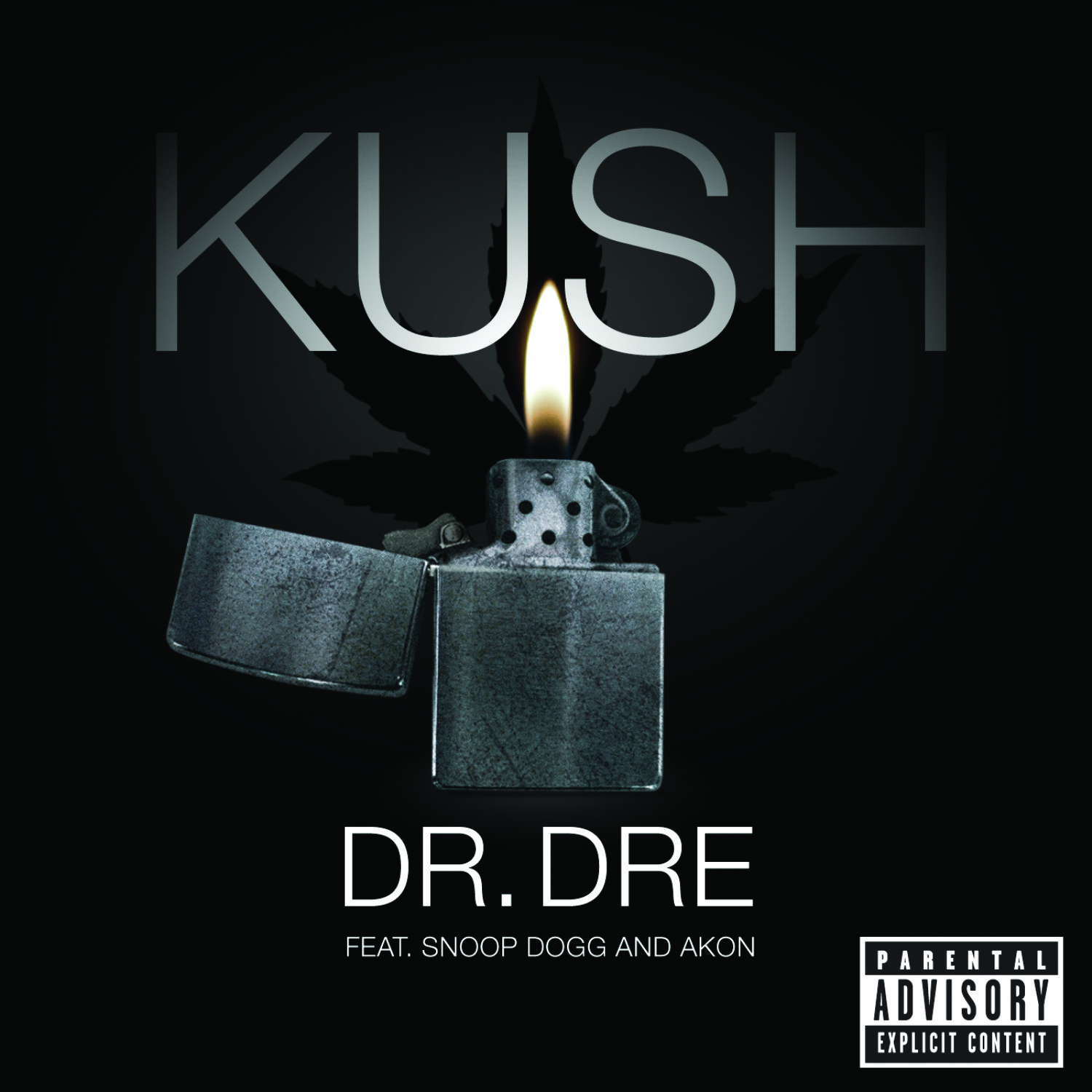 The doctor gave us a time frame for the release of the most anticipated Hip Hop album ever (?) in this interview but here’s some more concrete news.

According to the press release, Detox will be released in February, 2011 and confirmed guests include Eminem, Snoop Dogg, Akon, Jay-Z, La Roux and Game. Above is a very high quality artwork for the first single.