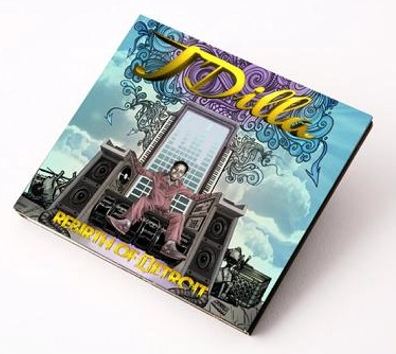 It has been more than 5 years since the death of Detroit’s finest James Yancey aka J Dilla. As expected, there was a huge vault of unreleased songs that were never heard by the general public. The new posthumous album Rebirth of Detroit will feature 25 previously unreleased songs with all new vocals and will be released on June 12th, physically on his website while digitally on other leading stores.

The album is a brainchild of Jonathan Taylor, CEO of the Yancey Music Group which was founded by Dilla’s mother Maureen Yancey. Check out a trailer for the album after the jump.