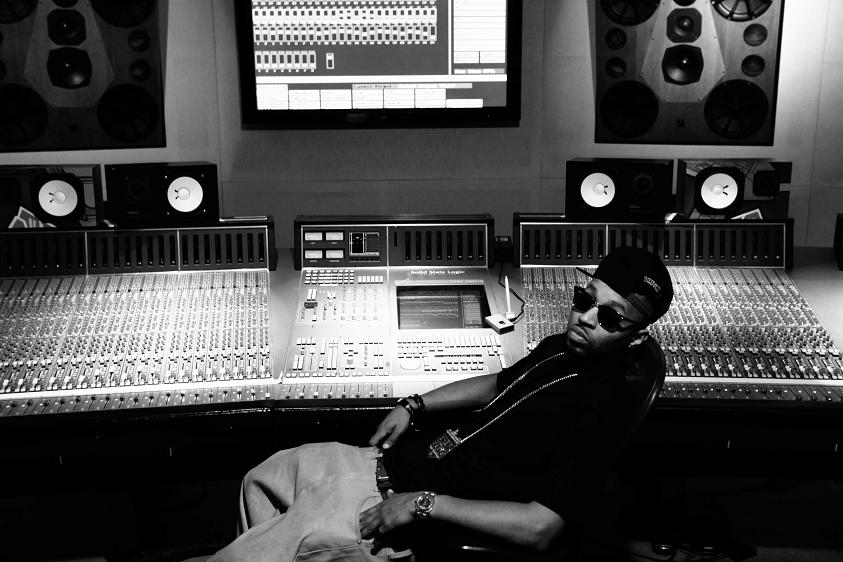 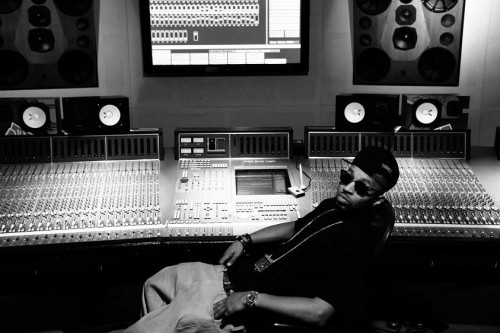 Yesterday, I (Navjosh) had a chance to talk with multi-platinum & Grammy nominated producer Drumma Boy who obviously needs no introduction. From the clubs to the radio to the house parties, his music can be heard literally everywhere. In a candid chat, the flag bearer of Southern Hip-Hop talked about his upcoming album The Birth Of D-Boy Fresh, influence of his parents on his music, most memorable studio story, favorite producers in the game, one artist he would like to make a joint album with and possible upcoming collaborations with T.I., Andre 3000, Wiz Khalifa, 50 Cent and even Kanye West.

HHNM: What’s up sir, thanks for taking out the time to speak to us today. What have you been up to lately?

HHNM: You come from a family of musicians. Tell us how that helped you develop into a successful producer you are today.

Drumma Boy: That definitely made me who I am today. Dad is clarinettist and music professor in the University of Memphis and my mom was an Opera singer so I had a lot of home training. I had music in my house all the time so I learned everything about notes, beats and all that. Started playing instruments and making beats at a very young age and next thing you know, people started digging it. But coming from that sort of a background was a blessing.

HHNM: You just released your new mixtape Welcome To My City 2 on which we can even hear you rapping a lil bit. And I heard that you’re working on your album The Birth Of D-Boy Fresh. When’s that coming out?

Drumma Boy: Yeah definitely. The Birth Of D-Boy Fresh comes out on August 11th on iTunes. It will feature some songs that I released last year on my mixtape plus about 6 new unheard songs. It’s definitely gonna be hot. Make sure y’all support that.

HHNM: So that’s gonna be a digital release only or are you going to press some hard copies as well?

Drumma Boy: Nah, mainly digital. We will press some hard copies which will be out in a few stores though.

HHNM: Will you be rapping again on that?

Drumma Boy: Oh yeah definitely, you’re gonna hear me rapping on that one. I got bars (laughs).

HHNM: Cool. Tell us about your most memorable studio story.

Drumma Boy: That would definitely have to be when we recorded Waka Flocka’s ‘No Hands’. We had like 300 people in and outside the studio. That was a celebration for Gucci Mane so there was everybody there. It was crazy.

Drumma Boy: (Laughs) Yeah definitely about 300 people in there. Everybody was there and I was finding it hard to manage my equipment. And Roscoe is in there killing that hook like “Girl drop it to the floor I love the way yo booty goooo” and Waka is all hyped recording his verses. I made that beat in about 5 minutes and look how successful it became. That was fun man.