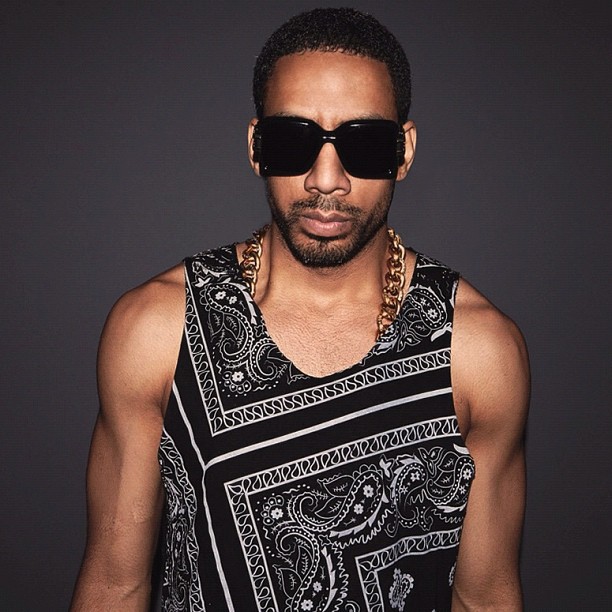 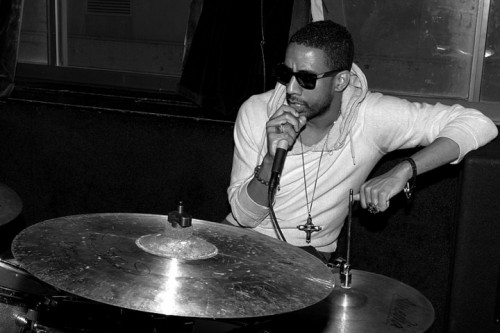 It’s no secret that Ryan Leslie is a favorite around this town so it was a wonderful opportunity for us to sit down with the multi talented artist for a candid chat.

The singer-songwriter-instrumentalist-producer and now rapper who will release his 3rd studio album Les Is More on October 22nd spoke to us about going for an independent release, the unique artwork, lost collaborations with 50 Cent, Young Jeezy, Kanye & others, next single, new album planned in March, super group with Fabolous & Ne-Yo and much more.

HHNM: First off, thanks a lot for taking out your valuable time for us. We have been chasing you for the past 2 years but finally got to interview you.

Ryan Leslie: Yes. And I’ve been following all of your support so I definitely appreciate you.

HHNM: We have loved every song and video that you have released so far from Les Is More. How’s the campaign shaping up for you?

Ryan Leslie: The campaign is exactly what it is. It’s fan funded and self driven. It’s really great to have support of (Sony)RED’s team. They understand my vision well. As I said, it’s fan funded so until we have like millions of fans who want to fund a radio campaign, it is going to be niche campaign that it has been. I have no complaints at all with regard to that. It’s just an appeal to the fans that if they wanna see larger production or more exposure or bigger records, then that’s something we would have to do together.

HHNM: This is an independent release but supported by Sony Red. Did you at any point consider going major again like your first two albums? How do you like the current situation?

Ryan Leslie: Well, I just don’t like the restrictions. I think there are commercial restrictions that are just inevitable when you’re in a major label system. This album is really just about being as creatively unrestricted as possible. Until we have built a distribution network of fans that made it commercially viable to be creatively unrestricted, it was just something that a major would have to wait on.

HHNM: Okay. How did you come up with the unique concept of the artwork? We really like it.

Ryan Leslie: You know I always had this idea and commercially, once again, I just felt like it was gonna be some backlash with regard to this idea because number 1, my face is not on the cover and number 2, when this photograph of the embroidered artwork was printed, it was almost black. And if you look at how it was gonna be displayed in retail stores, it’s a challenge. But again something creative I always wanted to do and it just happened that one of my staff members is connected to the school which created it. So once I presented this concept in their staff meeting, it was very eager to help bring this idea to fruition. I’m ecstatic about the fact that it’s one of one and that it’s embroidered by hand. It’s really what this project is all about. It’s about infusing as much unique & exclusive art that I possibly can.

HHNM: Well, it turned out great. Last year, we heard that you had planned collaborations with 50 Cent, Kanye, Young Jeezy and Pusha T but we see that none of those made the cut. What happened to those collaborations?

Ryan Leslie: Well a lot of those records are still in the works. They will probably end up on future projects I believe. My project is from the timing standpoint. It was very important for me to have a new body of work that I can tour behind. Obviously this is my first headlining tour in the United States and really my first time in a few years actually going back to Europe with a live band. I’m looking at another new record which we will have in March. Whether those collaborations end up on the other artists’ albums, just like the record with Talib Kweli ended up on his mixtape or whether they end up on other bodies of work, or my next album, as long as they release I think it’s still a contribution we wanna make.

HHNM: So are you rapping on every song on the album or is there any on which you’re only singing?