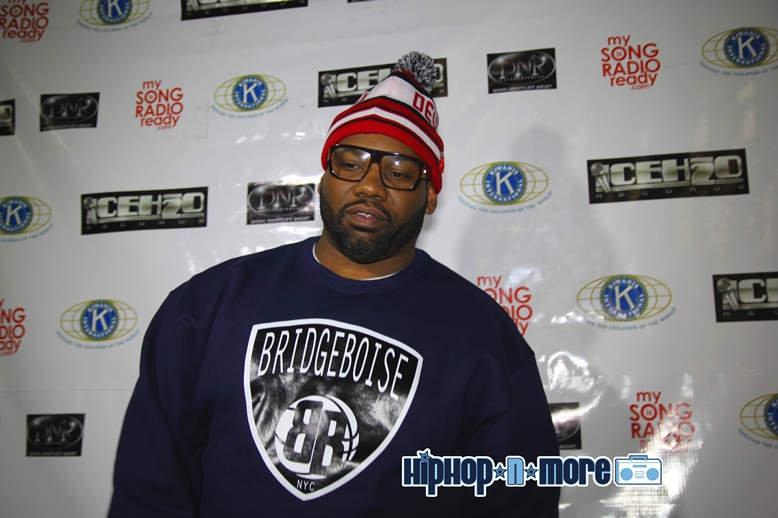 Last night, Raekwon performed a benefit concert at Jaguars 3 in Brookyln, NYC in support of the people affected by Hurricane Sandy In Staten Island. All proceeds from the show were given away to charity.

Before hitting the stage, the Chef sat down with Hip Hop N More to discuss a few relevant topics. The legendary Wu-Tang MC was careful in not giving away too much info on his upcoming Lost Jewelry EP but did say that it will be a setup to his main “meal” aka album.

On the rumored Wu-Tang Clan reunion on their 20th Anniversary next year, Rae revealed that it’s still a possibility which didn’t necessarily mean an album. He even hinted at side endeavors like a reality show.

We were all impressed by his opening verse on ‘In the Morning‘ from G.O.O.D. Music’s Cruel Summer album so finally, we asked him if we will be blessed by his presence on Cruel Winter as well. Watch the interview below.