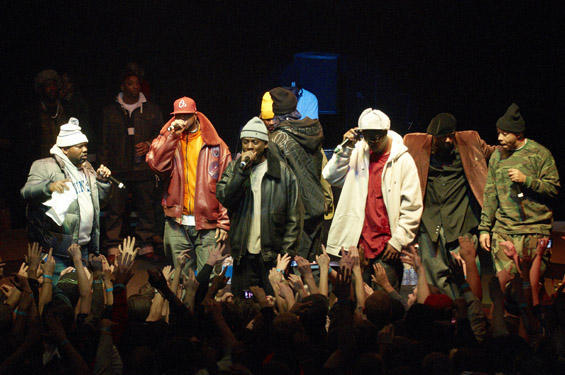 It’s been 20 years since the release of Wu-Tang Clan’s debut album Enter the Wu-Tang (36 Chambers). The group has been in talks for a reunion tour as well as a new studio album to mark the 20th anniversary and part of the plan has been already executed.

According to the press release, their upcoming sixth album is titled A Better Tomorrow, named after song #10 on their 2nd album Wu-Tang Forever and is currently due in July, 2013. The Clan will also hit UK for two shows in July for the 20th anniversary — July 25th at O2 Apollo in Manchester and July 26th at O2 Academy, Brixton. You can purchase your tickets here.