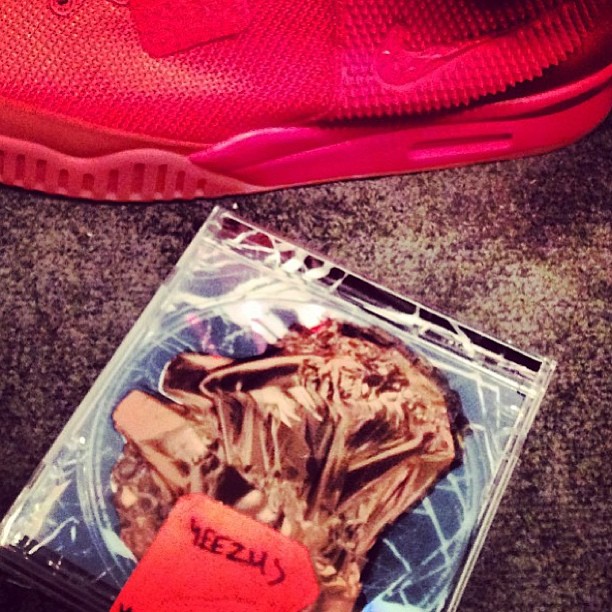 We all know Kanye has a tendency to cause controversy, and his upcoming LP name won’t change that. RU has confirmed that Kanye’s upcoming album will be titled Yeezus and will be released on June 18th. In case you missed it last night, click here to see how Kanye debuted his newest release around the world.

Also, make sure to visit us again in a few hours as we will keep you posted as to what happens during Ye’s ‘Saturday Night Live’ appearance tonight.

UPDATE: In case you had any doubts, Virgil Abloh has confirmed the title in the Instagram photo below.