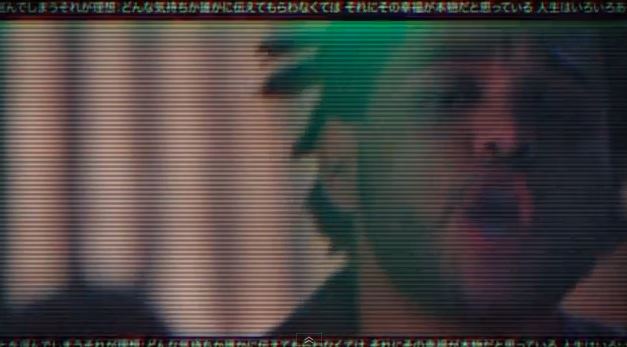 The Weeknd has released the official video for his first single ‘Kiss Land’, from his upcoming real debut album of the same name. The audio was 8 minutes long but the Canadian crooner has trimmed it just over 4 minutes for the video treatment. Watch the Japanese cartoon & animation dominated clip below. Oh yes, it has some blurred girl on girl action as well so it’s not exactly safe for work.