News, Play It On The Radio

Kanye Reveals Next Single From ‘Yeezus’ 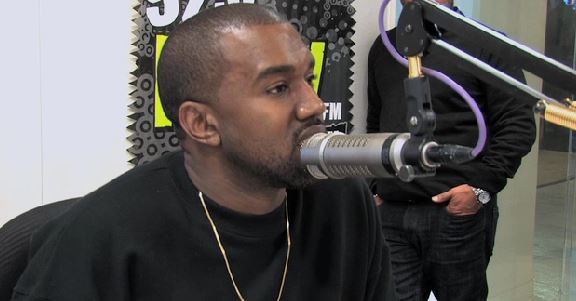 The Kanye West interviews bombardment continues as Kanye also made a stop on New York’s 92.3 NOW station and sat down down with DJ Toro for an interview.

Kanye spoke on the Nike deal and why he decided to break up, frustrations with the fashion industry, how he plans to work on his upcoming ventures rather than go to the club, inspiration from his parents, his thoughts on Louis Vuitton, his music plans and more.