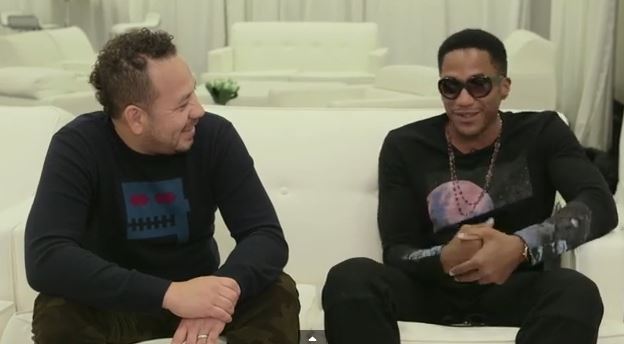 Breaking news right here, if we can call that. Elliott Wilson sat down with Q-Tip for the latest installment of his The Truth interview series where they discuss A Tribe Called Quest’s last shows, 20th anniversary of their album Midnight Marauders, his next album The Last Zulu, DJing and more.

The most interesting part of the interview is 8 minute mark where Tip reveals that he’s (executive?) producing Kanye’s next solo album along with Rick Rubin. A couple weeks ago, ‘Ye had announced that the album should arrive in Summer of 2014.