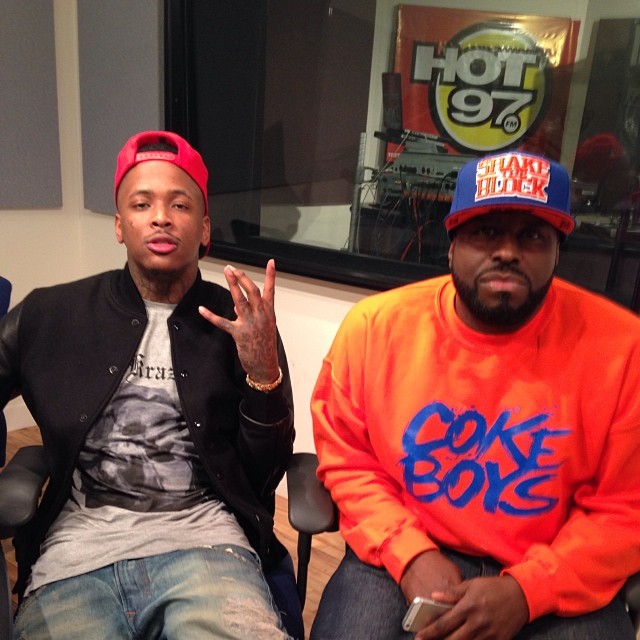 YG has made a lot of noise on the streets and radio in the past couple of years with his countless hits. He is now ready to show his worth with the debut album My Krazy Life featuring the hot lead single ‘My N***a’.

UPDATE: The date has been shifted to March 18th. You can peep the animated artwork for his single ‘Left, Right‘ after the jump.

Def Jam has announced that the the Compton rapper’s highly awaited LP will arrive in stores on February 25th, 2014. Fans can also look forward to hearing the Drake-featured ‘Who Do You Love’ as the next single, due out in first half of January. For now, you can preview the song here.