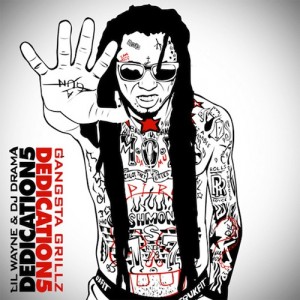 It honestly would have been best if Wayne just stopped making Dedication mixtapes after the third one, but unfortunately we were not so lucky. Okay maybe that was a little harsh, but sadly it’s the truth. Wayne hasn’t been the same in years and it continues to show in his music. D5 is just another example of Wayne rapping about almost nothing except p***y over redundant beats that were already killed by radio. it’s high time Weezy reinvents himself. 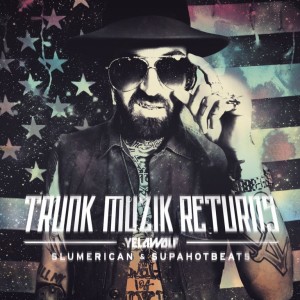 We had high hopes from this mixtape by Yelawolf based on some of the music he dropped prior to its release. But after one full listen, we never thought about playing it again. 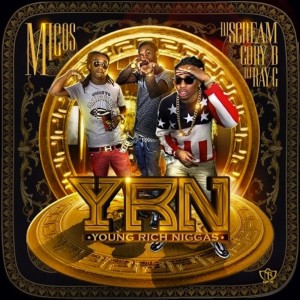 We’re sure a few are probably going to question why Migos’ YRN is on the worst mixtapes list instead of the best, but that is why HHNM is here to set the record straight. Yes, ‘Versace’ and ‘Hannah Montana’ had solid commercial success, but the entire tape is a trip down the monotony lane with little substance. The biggest reason behind the group’s popularity is Drake. We’ll take ‘Versace’, they can keep the rest. 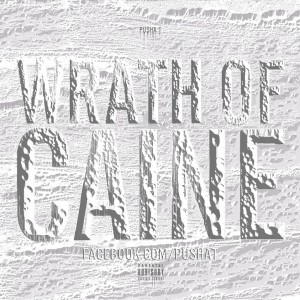 If we were doing a disappointing mixtapes list, this one would have made the cut but nevermind. Sure, Pusha T had a solid year and was buzzing for pretty much all of 2013 with his guest verses and critically acclaimed album My Name Is My Name, but that’s not to say that the music was amazing. Wrath Of Caine was one of the most overhyped mixtapes in recent memory. We like ‘Millions’ and ‘Blocka’, but found it hard to enjoy the rest. French Montana’s hook on ‘Doesn’t Matter’ made that experience even worse. 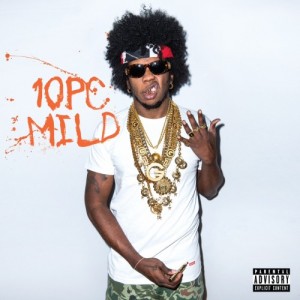 Trinidad James made it easier for people to call him a “one hit wonder” with this mixtape. The ‘All Gold Everything’ rapper attempted to follow up his smash with 10 Pc Mild but we couldn’t help but send it directly to the recycle bin after one spin.