The Game Confirms ‘Blood Money’ Is Only A Compilation Album; Hasn’t Signed New Deal Yet 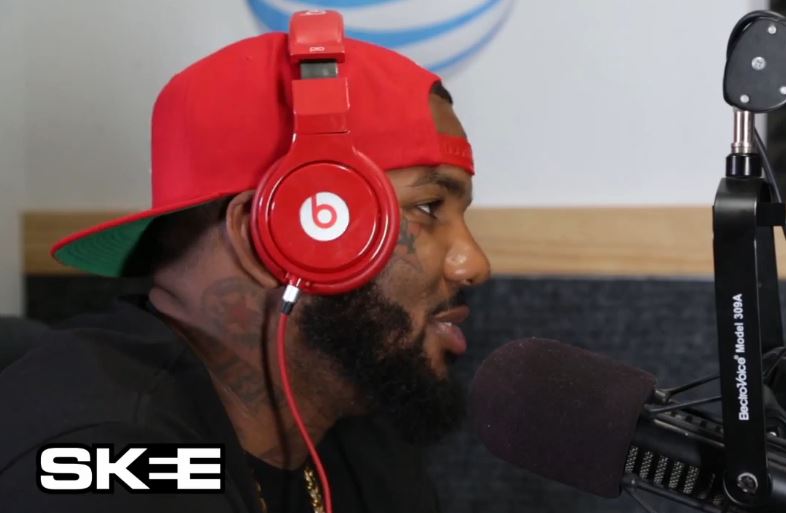 Fans waiting for a showdown between 50 Cent and The Game on September 16 will only witness half the fun. In an interview with DJ Skee, Game confirms that the upcoming Blood Money La Familia project is a compilation album to showcase artists on his imprint. It will be released on September 16 through eOne, the same day 50 releases his 6th studio album Street King Immortal.

Game also speaks on his 6th album The Documentary 2 which will be released around the same time as the first one (January 18th) to celebrate its 10 year anniversary. He has not singed a deal for it yet. Watch the full interview below.

Previously: Video: The Game – ‘Bigger Than Me’