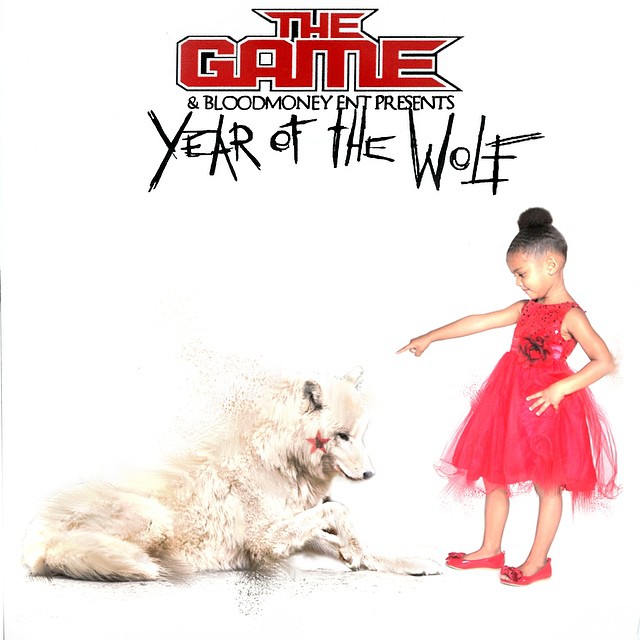 Last week, The Game pushed back the release of his upcoming compilation album Year Of The Wolf to October 14th. Today, the Blood Money Records boss has unveiled the 20 song track list of the project which actually has all songs starring him with other guest artists.

Apart from his new signees Dubb and Skeme, other guest appearances include Yo Gotti, 2 Chainz, Soulja Boy and T.I. on the same track, French Montana, Too Short, Problem, Tyga, Bobby Shmurda, Jeezy and more.

Take a look below.

1. THE GAME – Bigger than Me prod by Mosley

2. THE GAME – F You Ns prod. by Mathhew Burnett

3. THE GAME – Really feat. Yo Gotti, 2 Chainz, Soulja and TI-prod. by Mekanics

4. THE GAME – Fuck Your Feelings -prod. by Ocean and Nova

5. THE GAME – On One featuring King Marie and Ty Dolla Sign

7. THE GAME – The Purge prod by Cozmo

11. THE GAME – Best head ever feat.Tyga and Eric Bellinger-prod. by League Of Starz

13. THE GAME – Food For My Stomach Featuring Dubb and Skeme-prod. by Duke Dinero

18. THE GAME – Take that featuring Tyga and Pharaoh