50 Cent Reveals Plans For ‘The G-Unit Reality Show’; Says ‘SKI’ Will Release After ‘The Beast’ 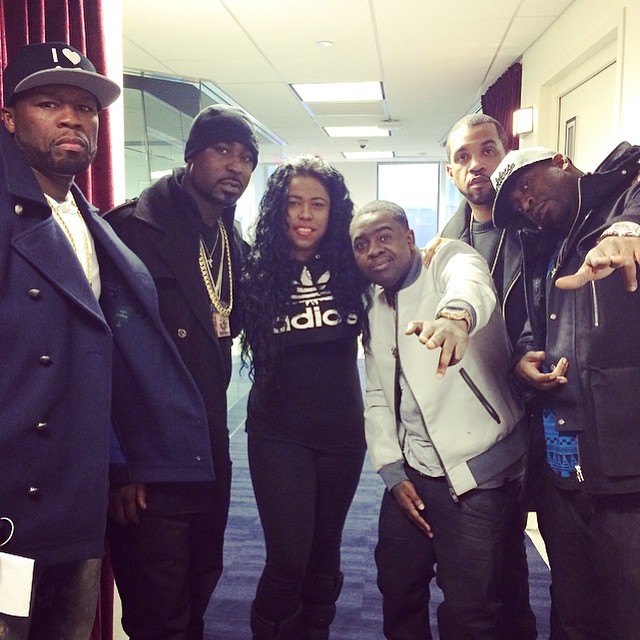 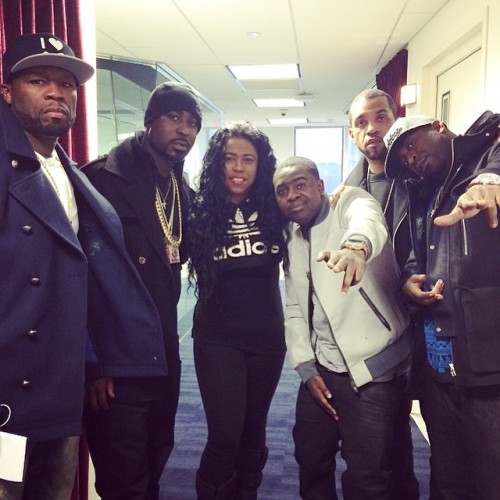 After doing a long sit down with DJ Whoo Kid on his Whoolywood Shuffle show, G-Unit made their way to Hip-Hop Nation to chat with DJ Nina 9. When these guys get together, you can expect hilarity and that’s what happened again this time.

50 Cent discussed the much awaited season 2 of his hit show Power, delaying solo music for G-Unit, Buck’s Before The Beast mixtape, the FRIGO underwear line and more. He also revealed that the group is working on a G-Unit Reality Show which will be announced soon and that his next solo album Street King Immortal will release shortly after The Beast Is G-Unit (March 3).

Lloyd Banks also revealed that he’s prepping a solo release after The Beast Is G-Unit and is in the early stages of working on his next album. Listen to the full interview below.