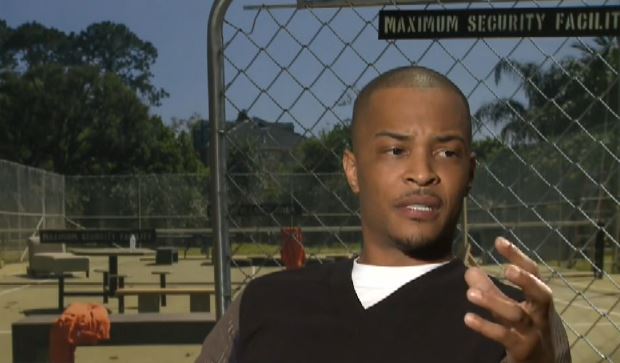 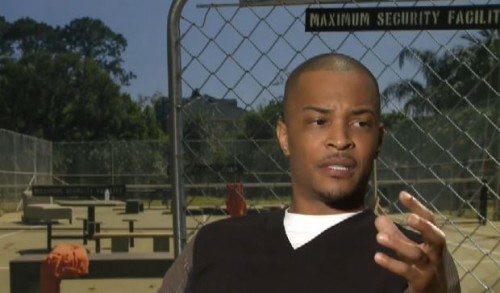 T.I. has been steadily working on new material, as we all know. Last week, he told Bootleg Kev that his next album is already done and has a trap sound.

Today, while doing promo for his upcoming new film Get Hard (staring Will Ferrell and Kevin Hart), he told HHS87 that Paperwork will be an album trilogy and the second one is called Trap Opens.

He also says that it will be “unapologetically gangsta” and have a “trap” sound. Watch the interview below.