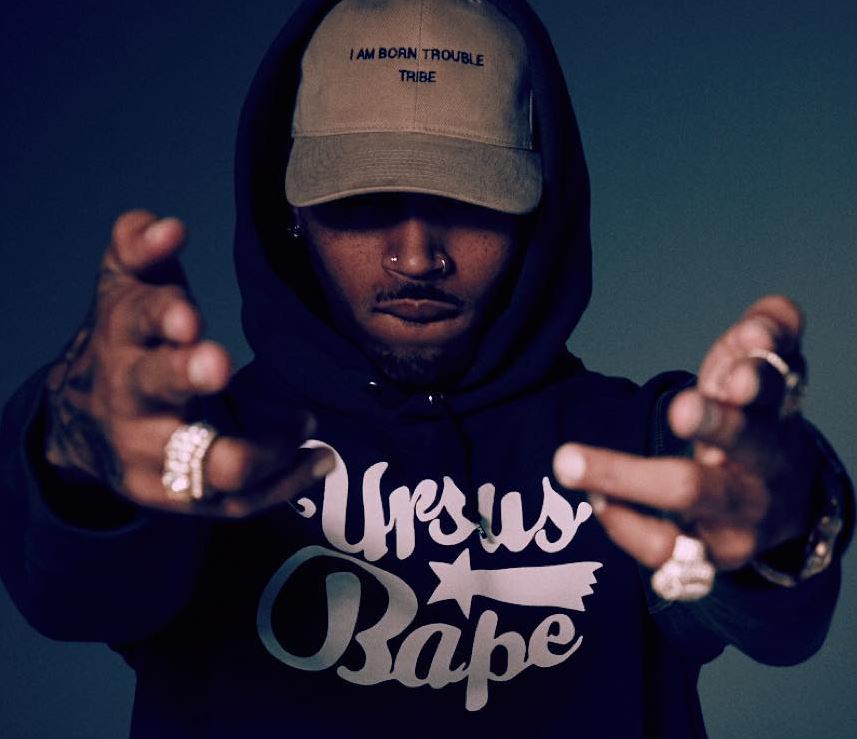 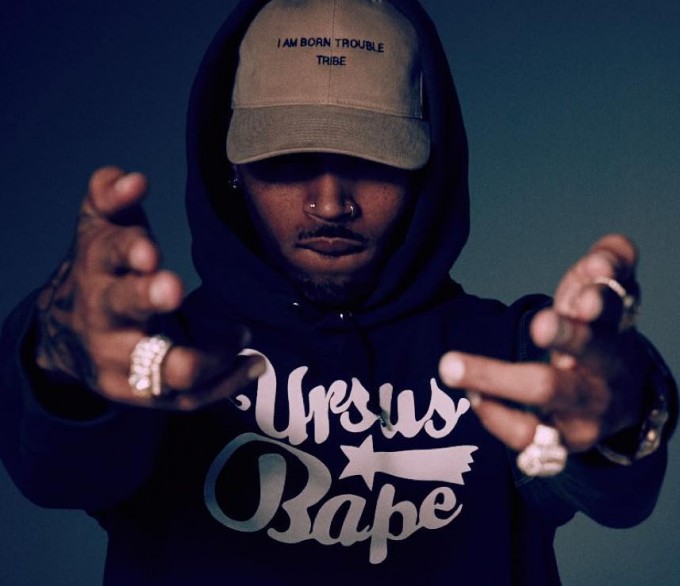 Chris Brown has been hard at work on his upcoming album Royalty, which is named after his daughter.

The album was originally due to release on November 27th but Chris has now quietly pushed it back to December. The main cause of delay is likely Adele’s 25 album release on November 20th which when once debuts, is expected to sell tons of copies for at least a few weeks. In that scenario, Royalty would have had little or no chance to make a mark on the charts if it stuck to the original date.

Chris released his latest single ‘Sex You Back To Sleep’ last week which you can listen here if you missed it.