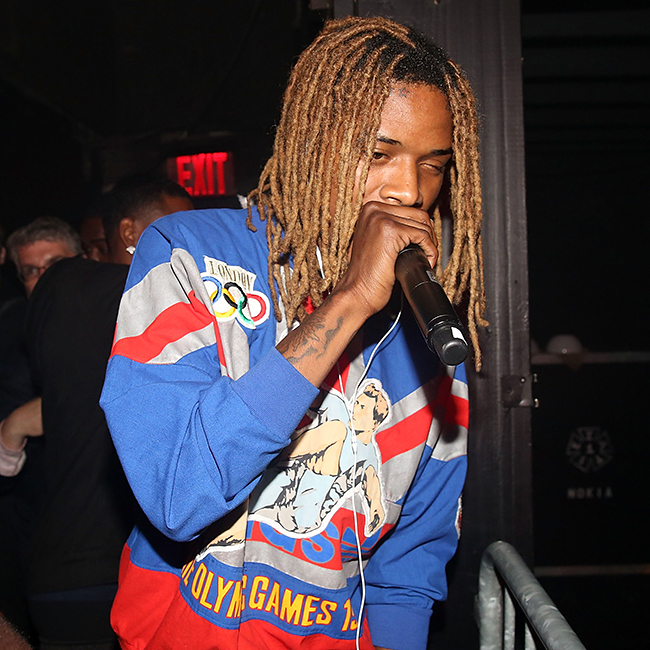 Earlier this month, Fetty Wap had announced that he will be releasing a new EP soon with all new material, unlike his self titled debut album where most of the songs were previously released.

Today, he drops a new song called ‘Grandma’ from the Extended Play with production from AceSwagBeatz. Stream it below.