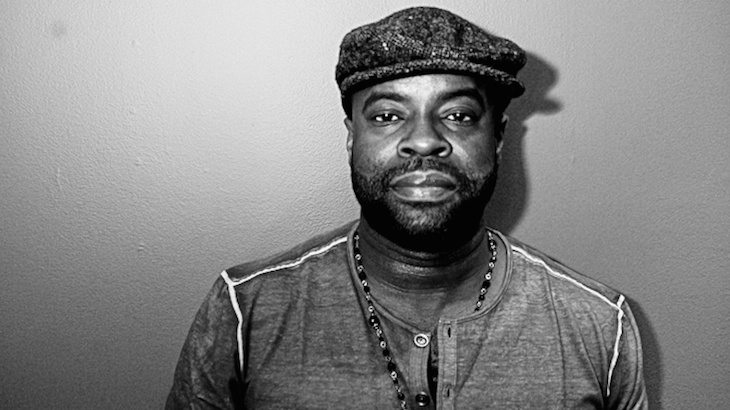 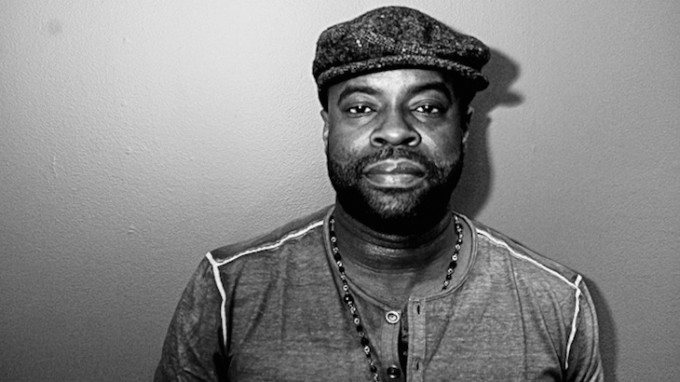 We are still waiting for Black Thought’s solo album which he teased back in April this year. But we can’t say we’ve heard no new raps from him since then.

After making an appearance on a new version of PRhyme’s ‘Wishin’ yesterday, here’s a new solo song from the legendary The Roots rapper called ‘Couldn’t Tell’ which didn’t make the cut on Statik Selektah’s latest album Lucky 7. Of course it goes!