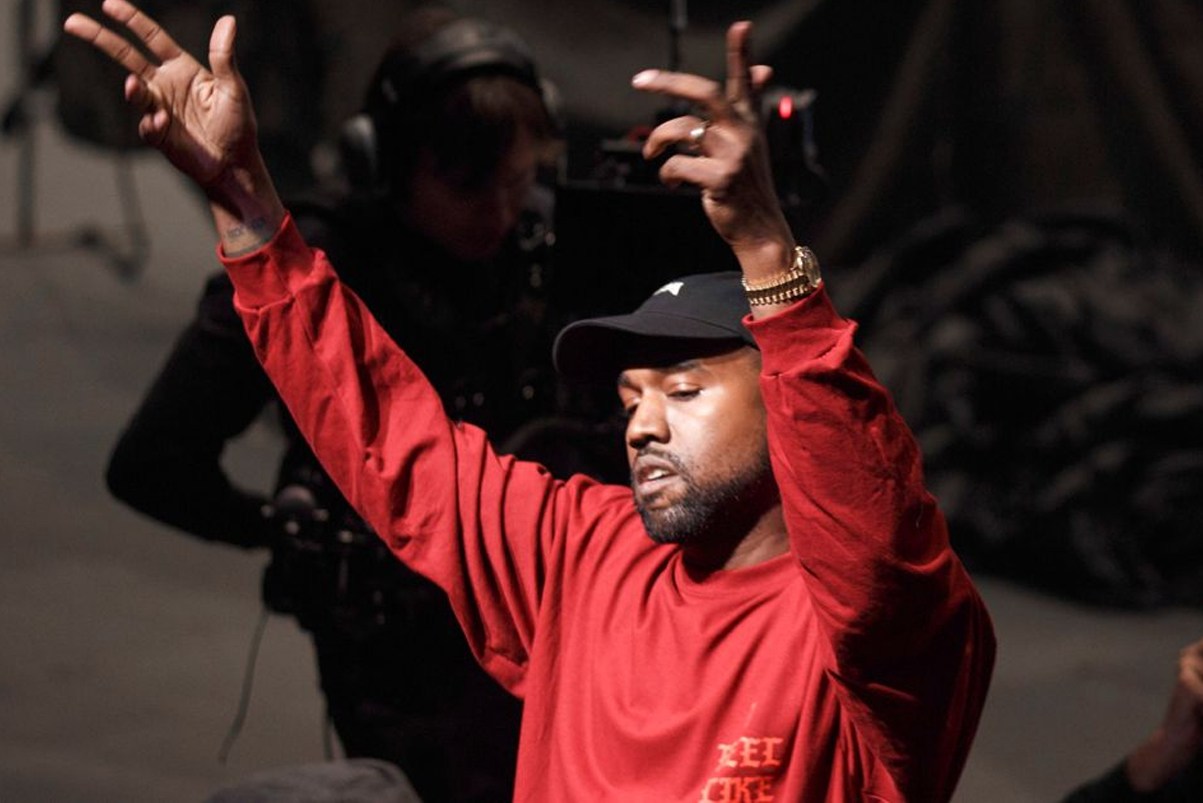 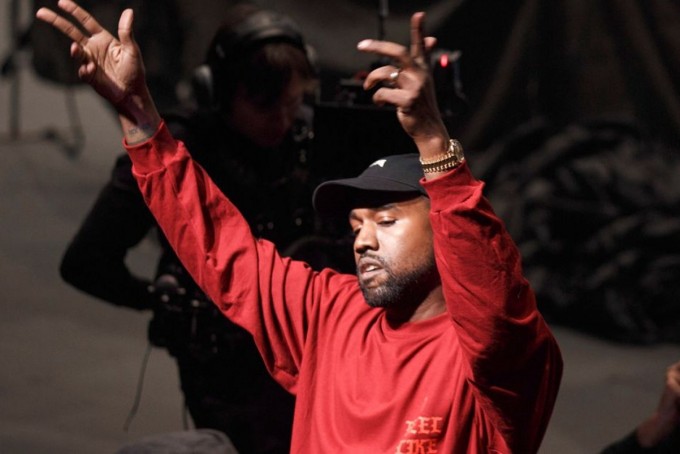 It’s not going to stop.

Kanye West has released his new album The Life of Pablo across all major streaming services and retailers tonight including Apple and Spotify, despite promising earlier that it will remain a Tidal exclusive. It is also available on kanyewest.com for $20.

The new version of the album has a few changes from the initial product, with the third revision coming just yesterday.

But according to a press release issued tonight, the “living” album will continue to be updated in the coming months. “In the months to come, Kanye will release new updates, new versions, and new iterations of the album. An innovative, continuous process, the album will be a living, evolving art project,” says the statement from Universal Music. Confused? So are we.

Maybe ‘Saint Pablo’ featuring Sampha is intended for one of these new “versions” and we wonder how this announcement will effect the status of other album, Turbo Grafx 16 that’s set for a Summer release.