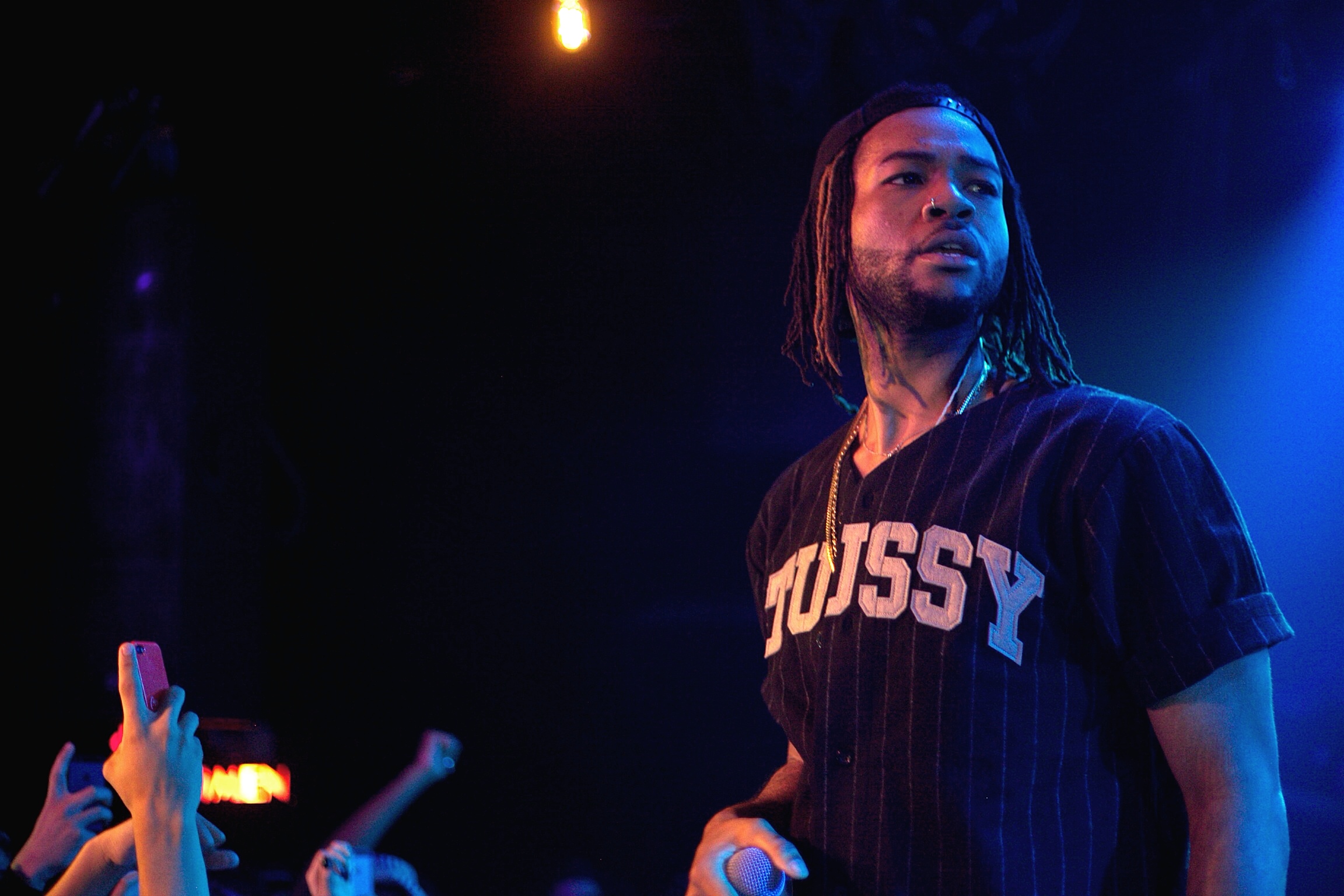 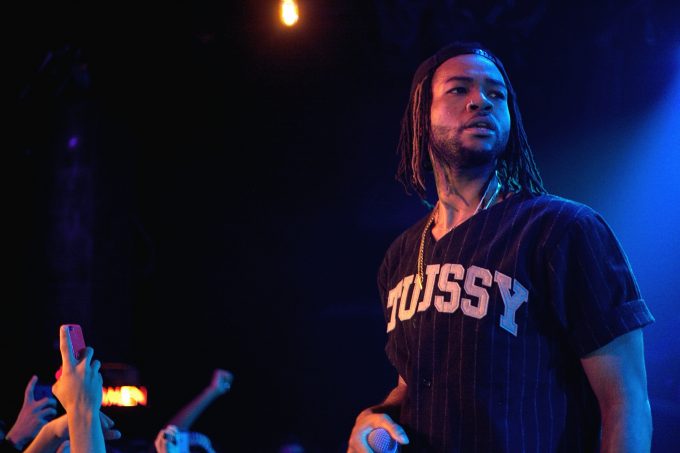 By now, we all know that PARTYNEXTDOOR wrote Rihanna’s big hit ‘Work‘ featuring Drake which spent 9 weeks on the number 1 position on Billboard Hot 100 before being dethroned by Desiigner’s ‘Panda’.

Back in February, Keke Palmer posted snippets of PND’s version of the song on her snapchat which clearly meant that it was the reference track intended for Rihanna. There was no word on how Keke was able to get her hands on the song. Maybe it was submitted to her as well to perform on it before RiRi decided to take it?

Now two months later, the full version of PARTYNEXTDOOR’s reference/demo has surfaced which also features the guest verse from Drake. Stream it below. Did PND do it better?