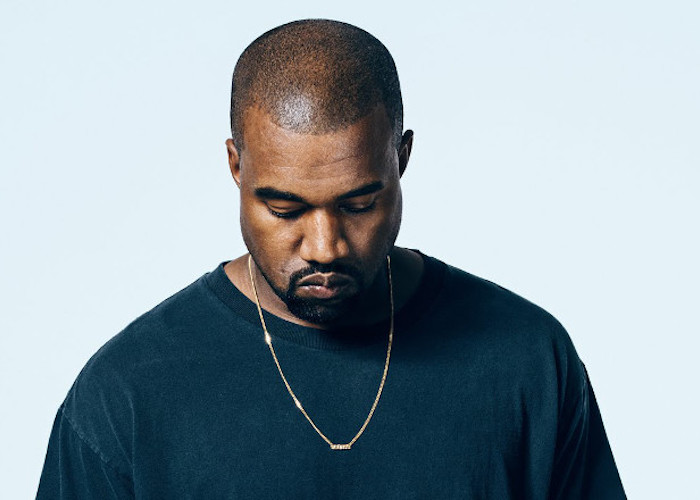 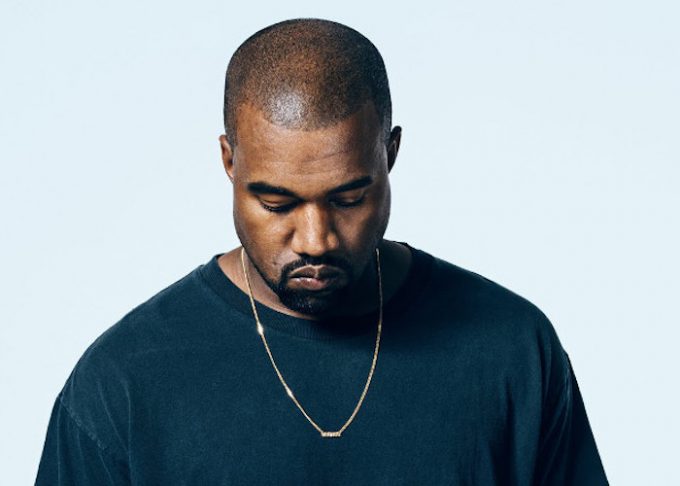 Kanye West released his latest album The Life of Pablo as an exclusive on Tidal for several weeks before it became available to other services like Apple Music and Spotify.

But it appears as if he isn’t really in favor of the exclusive window releases that has become a trend in the music industry for A-list artists like Drake and Beyonce. Just a short while ago, Kanye took to Twitter to express his frustration with the ongoing cold war between Apple and Tidal in pursuit for exclusives. After saying that the “beef” was “f*cking up” the music game, he appealed to Jay Z, Jimmy Iovine, Tim Cook, Drake and Scooter Braun to sit in a room with him for discussions regarding the same.

Interestingly, he doesn’t mention Spotify in the conversation, perhaps because that’s one major service that hasn’t shown too much eagerness in chasing exclusives so far. Numbers wise, Spotify has the highest subscriber base out of them all at about 30 million, while Apple Music is touching 15 million and Tidal is reportedly at over 3 million. Check out ‘Ye’s tweets below. 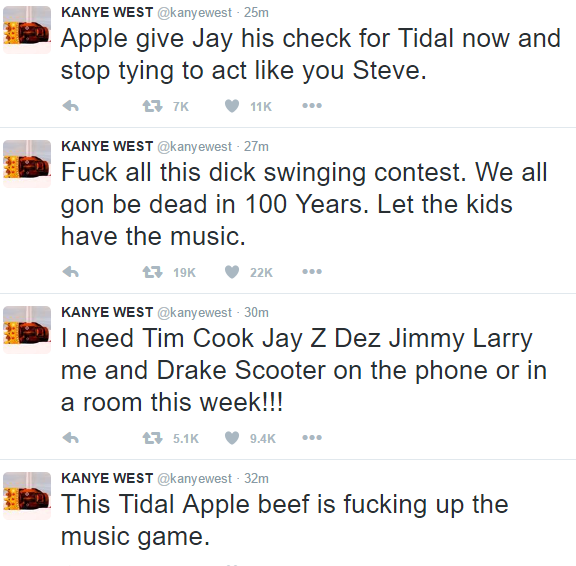