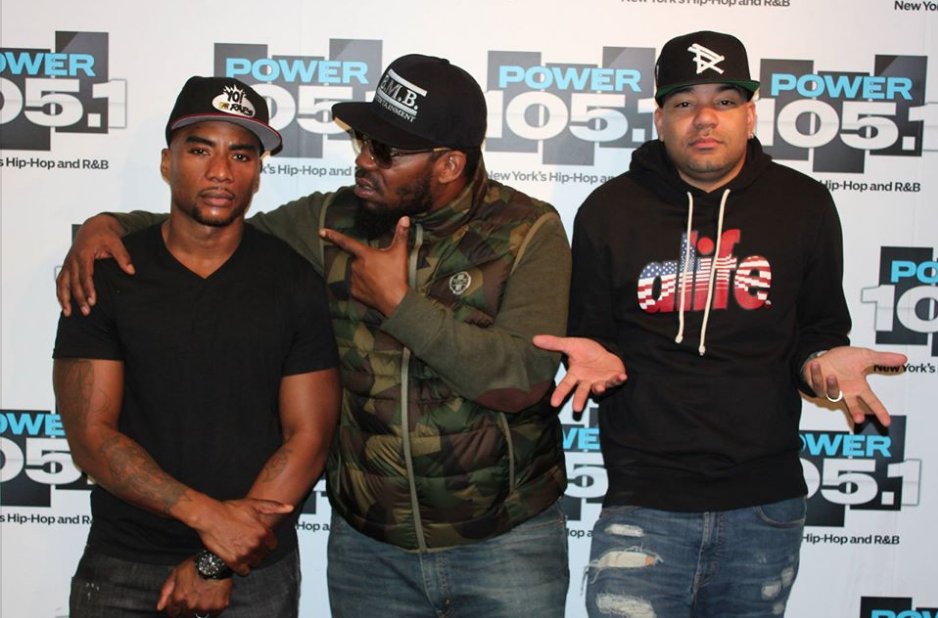 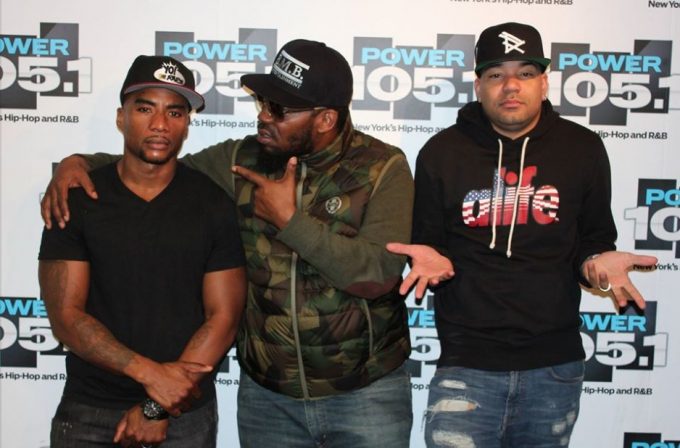 Beanie Sigel has made a lot of noise lately, thanks to his involvement in the Meek Mill-The Game beef. It started out as being featured on the diss song with Meek Mill aimed at The Game but later, the situation turned left as Beanie and Meek’s relationship went sour.

On the Taxstone podcast, Beanie revealed that he helped both Meek and Omelly with lyrics on the diss song (which he reiterates here as well) and said that Meek probably started beef with Drake over Nicki Minaj. He later released two back to back diss songs against Meek, ‘I’m Coming‘ and ‘Good Night‘. A third one is on the way as well.

Charlamagne Tha God was one of the people who neither bought Beanie’s long explanation nor agree with him turning on Meek so quick. Beans obviously caught his comments and paid a visit to The Breakfast Club today to clear everything up. The Philly veteran confronted Charlamagne over “playing” a game and questioned his intentions.