Jeremih Disses PARTYNEXTDOOR at Their ‘Summers Over’ Tour Stop in Dallas 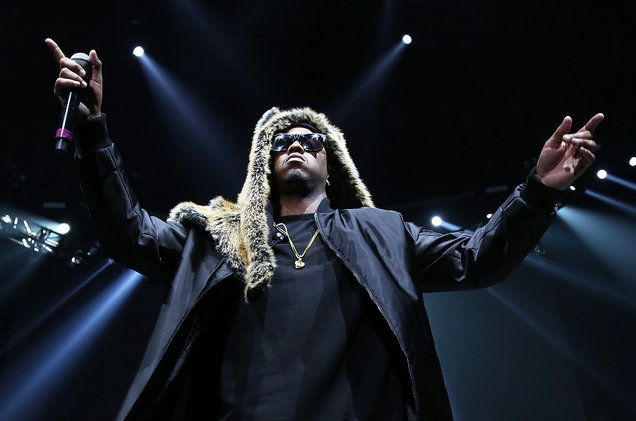 Jeremih makes hit records but he also makes news often for things not connected with his songs. He was recently accused by fans of sending out a “stunt double” to perform his music in Houston. There is still no confirmation on the incident but a couple of days before this in Chicago, Jeremih had dropped the mic and exited the stage in rage. He later tweeted a clarification.

But tonight’s show in Houston, which is part of his and PARTYNEXTDOOR’s joint “Summers Over” tour, gets even more attention as Jeremih took the stage to openly diss PND in front of the audience. He calls him a “b*tch a*s n*gga” and accuses him of not even singing his popular songs as well as trying to “stop” him ever since the tour started. You can watch the footage below.

Back in June, the duo had hinted on working on a joint album but we can assume that’s canceled now. It isn’t still sure why Jeremih would take this extreme step but it definitely puts rest of their tour in jeopardy.