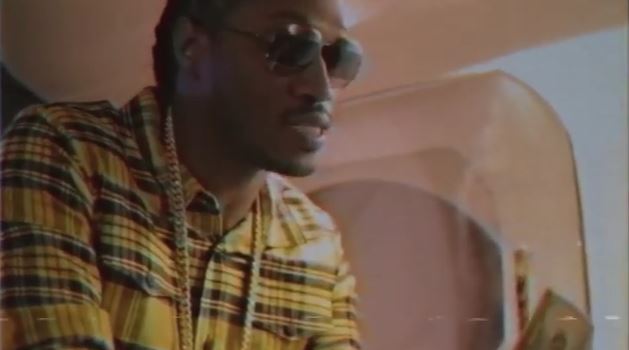 Future came into 2016 with a crazy buzz and most people don’t think this year was as good as his 2015, despite Purple Reign, Evol, Project E.T. and Free Bricks 2 (Zone 6 Edition) being fairly well received.

The campaign for his next album has already started with the single ‘Used To This‘ and this afternoon Future releases another single. ‘Buy Love’ is more mellow and sounds like something that would have fit well on Honest. Listen and watch below and expect it to his iTunes at the end of this week.