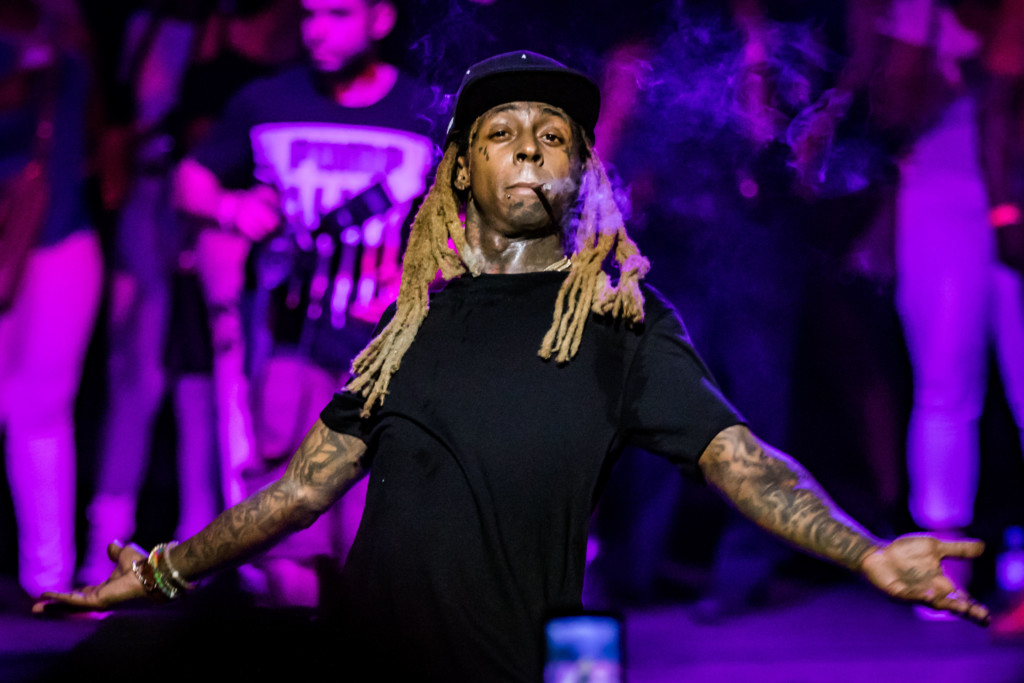 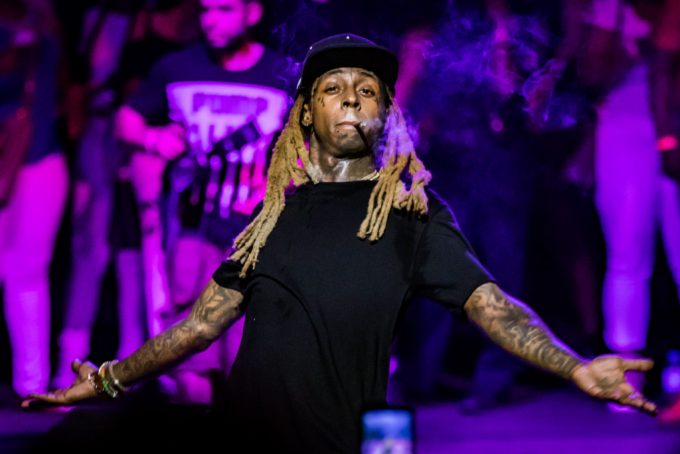 At this point, it’s hard to keep a track of what all is coming from Lil Wayne. Turns out, a project titled Velvet is also in the works.

In an interview with Revolt, Young Money president Mack Maine said that apart from Tha Carter V and Funeral, Weezy is also looking to release an album called Velvet in 2017. That makes it three in total according to him.

“We wanna get that Carter V out. Wayne also has a dope project called Velvet. We want to get that out. Drake dropping top of the year. Nicki got some features that — I’ve been in the studio with her lately — that she’s just killing. She also gonna be working on her solo project and she’s dropping. We also have L.A.T. which is Wayne, Gutta and HoodyBaby. They going Bananas. Demeo dropping his mixtape top of the year, Kingpin… We got some shit in the chamber for y’all man. We gonna be all over your radio, all over your TV screen. If you got any problems with us, you not gonna be able to avoid us.”

A couple of days ago, Weezy hinted on his Facebook that he has Tha Carter V, Dedication 6 with DJ Drama and Funeral on the way for his fans. Then yesterday, Birdman assured us that Tha Carter V is “definitely coming out”. Aside from this, Wayne is also a part of L.A.T. (Loyalty Amongst Thieves) group with Gudda and HoodyBaby who will be releasing new music this year.