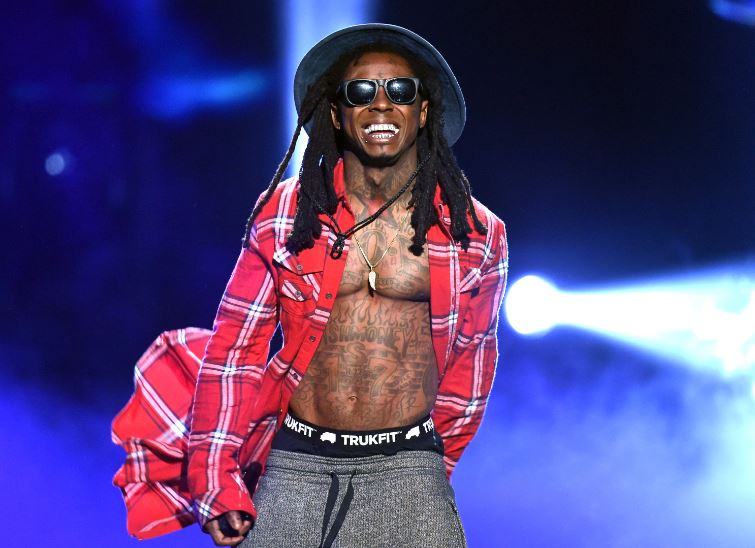 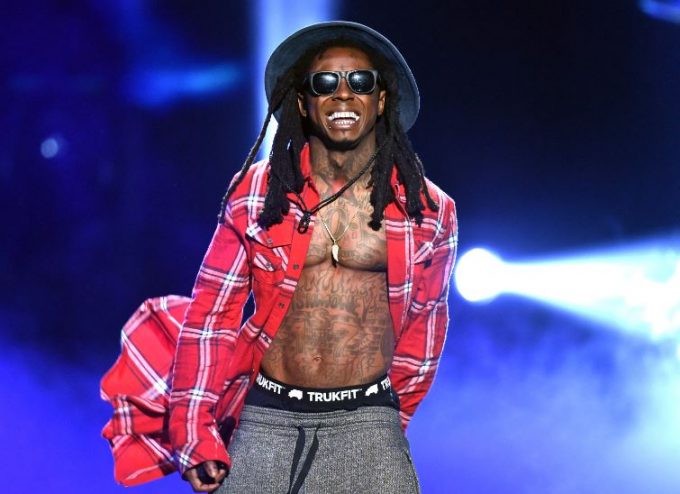 Weezy spoke on the upcoming fest and why it means so much to him, his upcoming book Gone Til November releasing in October, how his collaborative project with 2 Chainz, Collegrove came about, high murder rate in his hometown and more.

Weezy also made the interesting revelation that he’s now a part of the L.A.T. (Loyalty Amongst Thieves) rap group created by Young Money rapper Gudda Gudda. He adds that Flow and Kevin Gates have been replaced by himself and HoodyBaby to the group. Listen to the full interview below.