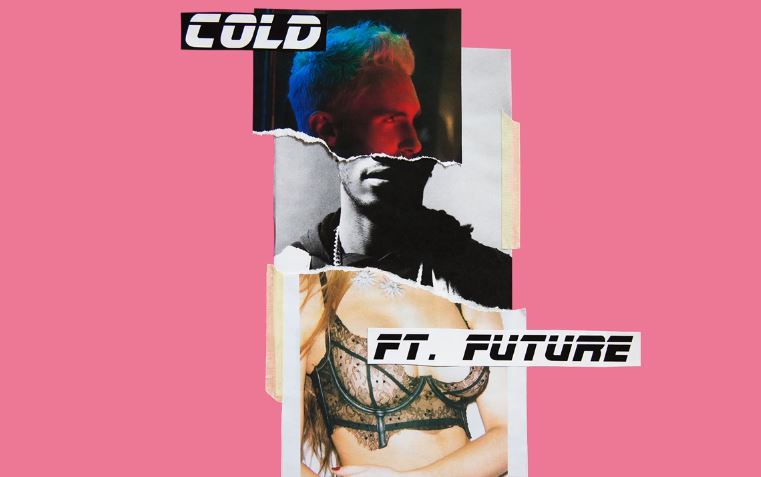 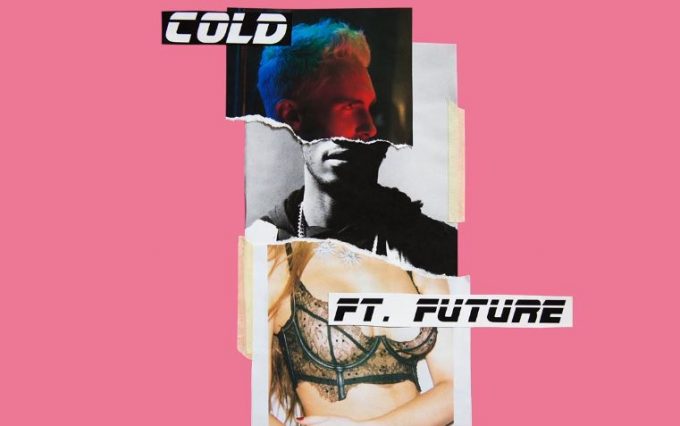 Don’t say we didn’t warn you. Maroon 5 has combined forces with Future for their brand new single ‘Cold’ and it sounds like something that will take over the charts once more.

Maroon 5 made it clear with their previous single ‘Don’t Wanna Know‘ featuring Kendrick Lamar that they are out to take over the Pop/Urban demo and ‘Cold’ seems to be a step in that direction. The band has dropped the song tonight after several teasers on social media over the last few days which led to a lot of hype.

Future doesn’t have a massive role in the song — he comes in towards the end with a few lines but it does the job. Stream it below or download on iTunes here.