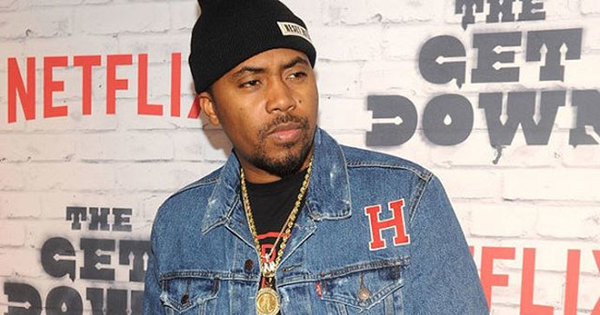 Nas has had enough of the present day political scenario in America — more specifically, Donald Trump.

The rap legend has penned an open letter released through Mass Appeal where he talks about his political views, racism and black people’s struggles.

“The only way the black man gets a little piece in America is if he takes the O.J. stance: ‘I’m not black, I’m O.J.,’ he shares his thoughts on race. “When you ignore the shit that’s happening to people you can live in this fantasy, this American fantasy that you belong to… who? You ignore what’s happening, and that gives you peace. Because what’s going on is enough to make people insane.”

Nas also doesn’t shay way from calling President Donald Trump a racist: “The Creator put us here to do our thing, so I do my thing. And I don’t pay attention to politics at the moment. For what? There’s no reason. For me, it doesn’t make any sense. We all know a racist is in office. People can talk their sh*t. Comedians can sound racist. People can go through their moments of that sh*t, but when you have the responsibility of being President and you carry on like that, you send a strong message to people outside of your group that they ain’t worth sh*t.”

“So why would I focus on that unless I’m in the political game? Unless I’m running for office I don’t have to pay attention to know that. If I ever vote again—when it’s time to vote again, and I feel like voting again—I don’t have to follow the news to know who I’m voting against. But then you wind up saying ‘Who’s the next motherf*cker coming in, and how does that help?’”

As announced earlier today, Nas is heading out on a joint tour with good friend Lauryn Hill, starting Sept. 7 in Chicago. He’s also busy finishing up his new album, the follow up to 2012’s Life is Good.