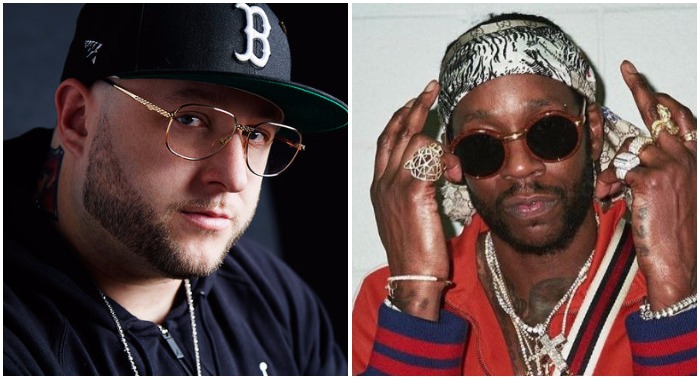 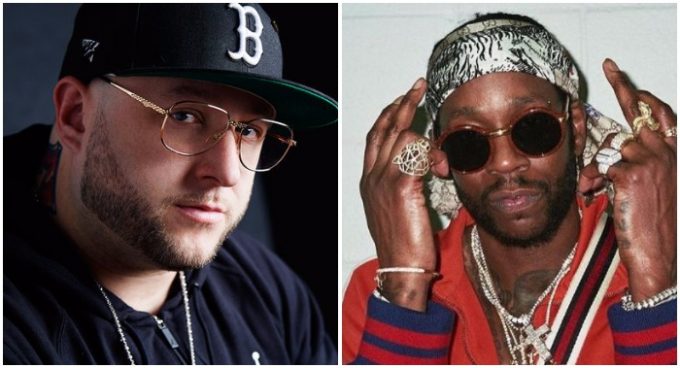 Statik Selektah has been the top underground producer of East Coast for years and it’s only a matter of time till he takes a step forward and conquers the mainstream as well.

It’s not like he hasn’t produced for top tier artists. Nas, Eminem, Joey Badass and many more have recruited the Boston based producer on their releases but now with a fresh management deal with Roc Nation, his career is set to sky rocket. He revealed the news of signing with Jay Z’s company in an interview with Billboard today.

“I’ve known [Roc Nation management rep] Kristi [Clifford] over there for a long time and she had mentioned my name. My name came up in a meeting when they were talking about The LOX. I wasn’t on the last LOX album and Kristi spoke up and said that [I’m] on the next one, so it kind of started a conversation and we started throwing out ideas with me coming up [to Roc Nation]. A lot of the people up there was familiar with what I was doing. I played some music and it just all came together really good. The whole staff up there is exactly what I need for my movement to go to the next level. I think I bring my own flavor of what I do as well.”

The producer also revealed something very interesting — him and 2 Chainz have a joint project on the way. They have a name for it already as well but don’t want to announce it just yet. “He’s been killing features and his own records for a long time. When you hear these records, it’s just so different. No one has ever done what he did with this project. First of all, he’s rapping like he’s from Brooklyn. It’s just very New York. Basically, a down South guy made a New York album, so I’m excited for that,” said Statik.

This will be the second project that Chainz has coming soon. His new album Pretty Girls Like Trap Music is set to release on June 16th.