As previously announced, Trick Daddy and Trina will be joining forces for a new joint album, tentatively titled Trick & Trina, which is due out later this year.

Today, the duo and fellow Miami artist/producer Ali Coyote star in the music video that compliments the audio pretty well. Trick and Trina’s debut album as a duo will be released through their original label Slip N’ Slide Records, in partnership with Atlantic Records. Watch the Damian Fyffe-directed video below.

Trina is also releasing her own new album The One, the artwork and track list for which she revealed last month. 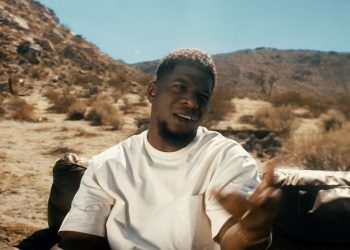