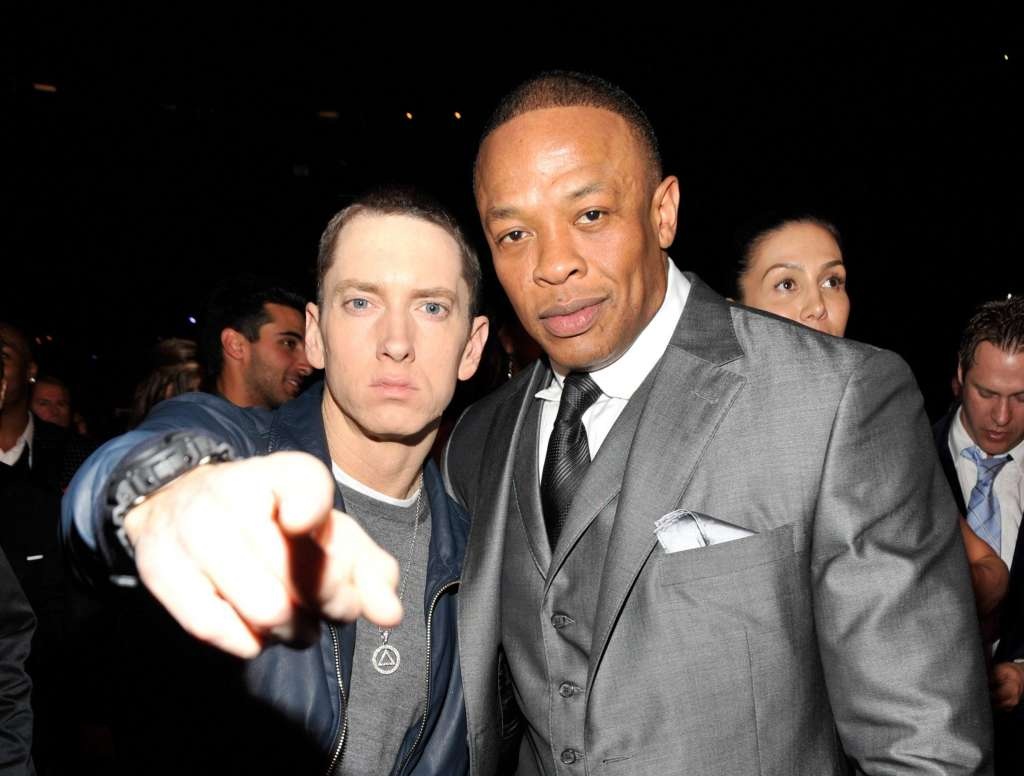 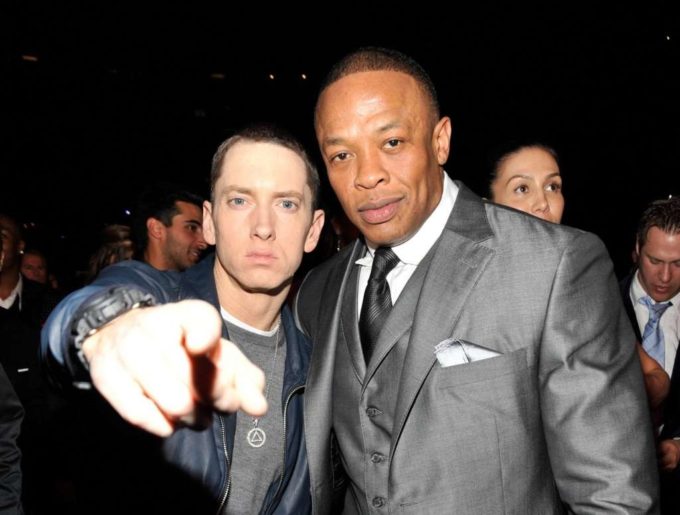 There have been whispers for a while now about Eminem recording new music and although a new album isn’t confirmed just yet, it looks like we will certainly hear new music in some form at least.

According to The Hollywood Reporter, Eminem is taking some help from longtime collaborator Dr. Dre to create some new songs for the soundtrack to the film Bodied. The battle rap movie, which is produced by Eminem and his manager Paul Rosenberg, made its debut at the Toronto International Film Festival this past week and got a positive reception.

The version that was played at the TIFF on September 7 did not contain any new music but by the time it’s ready for distribution, we should have new music from Em who is one of the contributors to the soundtrack. ICM is selling worldwide rights to the film. The use of explicit language in the film is already making waves. “In battle rap, people would say the meanest, craziest, most racist things, and then they would get a beer together, and they would be friends. I wanted to explore that in a movie” director Joseph Kahn told The Hollywood Reporter.

Last month, we heard about a new Pink and Eminem song impacting soon but we may have to wait till the release of Pink’s new album Beautiful Trauma which releases October 13.