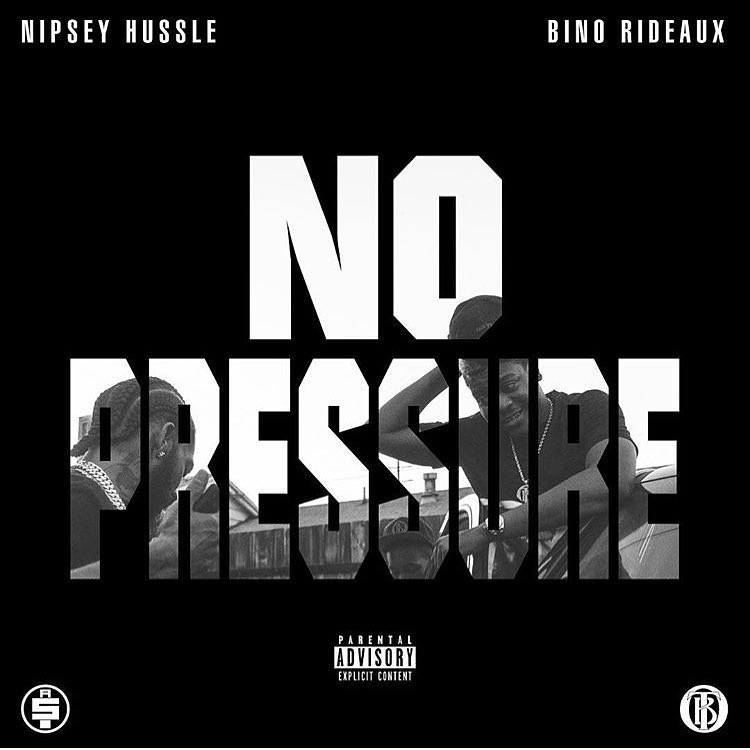 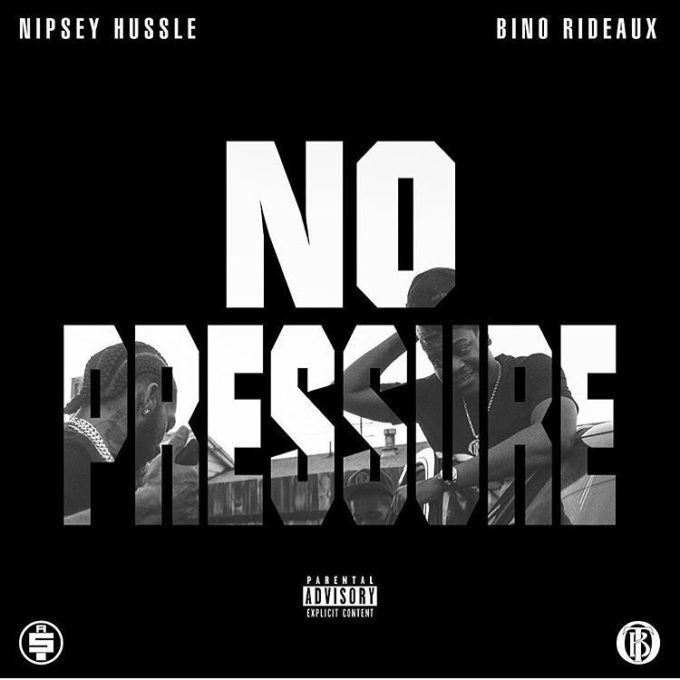 Nipsey Hussle has been in the news lately after announcing publicly that he and the mother of his child, Lauren London have parted ways.

But he’s back on the music front today with a surprise release of a new mixtape titled No Pressure where he’s joined forces with upcoming L.A. rapper Bino Rideaux. You can stream or download the project for free below.