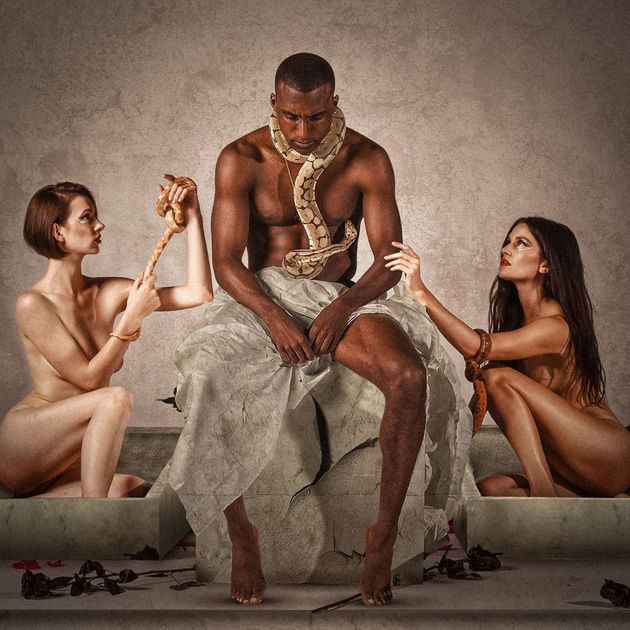 Hopsin has released a bunch of singles in the past couple of months to prepare for the release of his new album No Shame which he announced earlier this month after dropping ‘Witch Doctor‘.

Right on time, the controversial rapper from L.A. has released the project featuring 17 tracks in total and minimal features from affiliates only. This is the first release since his departure from Funk Volume records last year and is a product of a new deal with 300 Ent. Stream the album via Apple Music or your favorite service now.

You can also watch the music video for ‘Ill Mind of Hopsin’ where he disses his ex girlfriend, here.