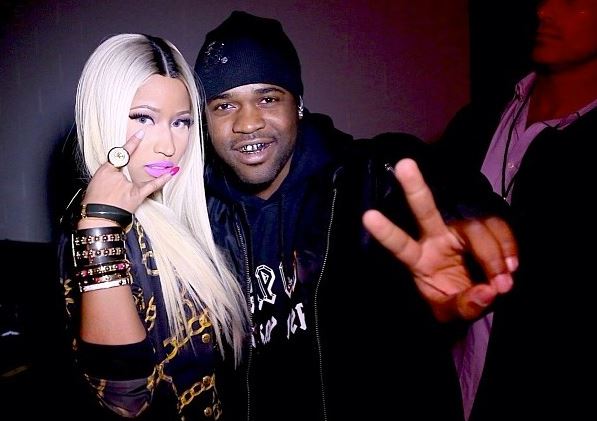 UPDATE: The remix is out now! Listen here.

If you have been under a rock, ASAP Ferg’s ‘Plain Jane’ is definitely one of the hottest records in the streets right now. The hard hitting song originally appeared on Ferg’s latest project Still Striving that dropped in August.

Now the Mob member is prepping the official remix of the song featuring fellow New Yorker, Nicki Minaj. Power 105 let the cat out of the bag earlier today.

There’s currently no word when the remix will be released but it will be a nice warm up for Nicki before she begins the campaign for her forthcoming, yet untitled album. Hear the original song below.