Lil Wayne Reveals There Will Be Two Versions Of ‘Dedication 6’ 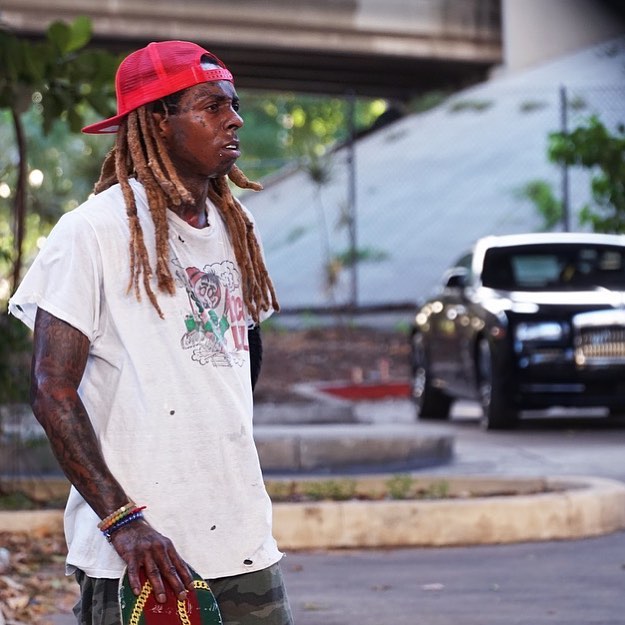 As you might already know, Lil Wayne is dropping the 6th instalment in his Dedication mixtape series tomorrow for Christmas day (check out the tracklist here). We’ve already heard him freestyle over 21 Savage’s ‘Bank Account’ and JAY-Z’s ‘The Story Of OJ’ with Euro. Listen to both of the mixtape cuts here.

Wayne skyped into NFL GameDay Prime earlier this week and was asked about new music. He said the following about D6:

It sounds like Tez and Mack Maine decided to split the project up into parts because there are so many songs. Interesting considering we’re used to 20+ cuts anyway. Check out the clip for yourself below and skip to 03:03 for the quote.

UPDATE: Looks like Drake is featured on the second part of the tape. Young Money president Mack Maine revealed the piece of info on his Instagram: