Mase Sends Out A Warning To Cam’ron: ‘if it doesn’t stop, it’s gonna end bad for him” 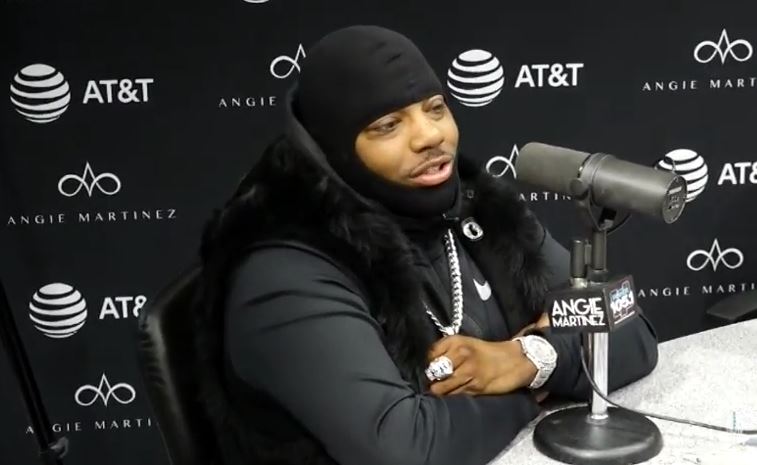 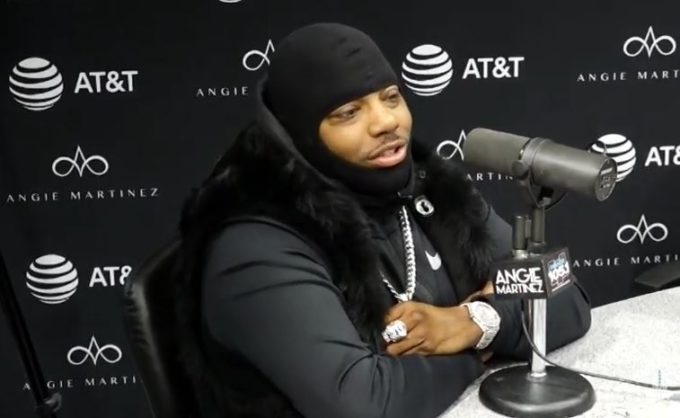 Mase and Cam’ron beefing in 2017 has been one of the most bizarre moments of 2017 and it doesn’t seem like it’s going to die anytime soon. Mase had the internet talking when he dropped his diss song towards Cam’ron, ‘The Oracle‘ a couple of weeks ago. It was a reaction to Cam’ron’s shots on the opening song of his The Program mixtape, and other past events.

Cam’ron then got back to his former friend with his own diss ‘Dinner Time‘ which was surely a lackluster effort in comparison to Mase’s first fire. After going back and forth on Instagram, mostly in a friendly way, Betha clarified that he wasn’t cool with Cam and had definitely won the beef already.

Earlier this evening, Mase made a stop on the Angie Martinez Show on Power 105 for an hour and a half long interview where he spoke on the beef, why he decided to come out of hiding to diss Cam’ron, issues that can not be spoken about publicly, Cam’s attempt to hurt his sentiments and family and much more. While telling Angie how the beef will continue unless it is stopped by “them,” Mase sent out a clear warning that if it continues like this, it might become dangerous. “If it doesn’t stop, it’s gonna end bad for him,” said Mase.

Almost dressed like a bank robber, Betha teased a major comeback as well. “I’m about to do something iconic,” announced the rapper confidently but said that he can’t reveal all details till everything is solidified. “I dropped one freestyle and have 5 multi million dollars deals,” he continued saying. He also addressed all the chatter about whether he’s a hardcore rapper or a Pastor at the moment. He said he can easily separate the two and was a man first. “I’m far from a gangsta, but I’m far from a guy you can do anything to,” he cautions. Mase did big up Cam’ron during the interview, revealing that for years, he did not even know that he was no longer signed to Bad Boy and it was Cam who called him one day to inform him about the situation. Watch the interview below.