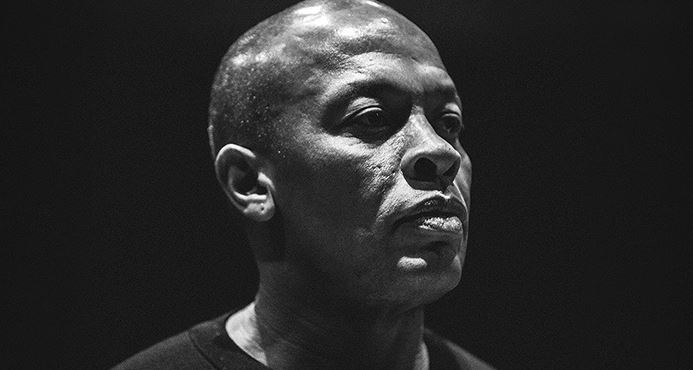 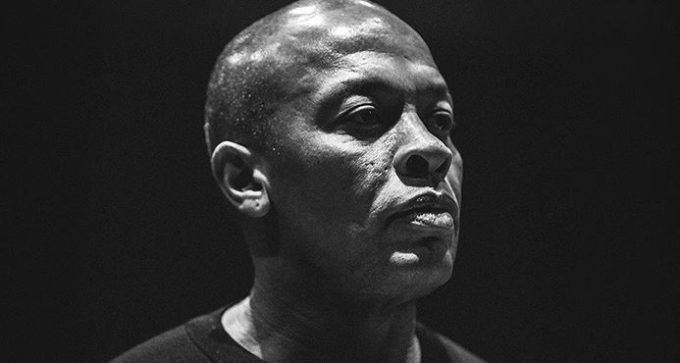 The Hip-Hop world went into a frenzy the other day when it was reported that Dr. Dre was back in the studio working on his long awaited album Detox. “I’m working on a couple songs right now. We’ll see,” Dre told ESPN reporter Chris Haynes when asked if he had permanently shelved the mythical album.

We have now managed to get some scoop on Dre’s position from one of the musicians who works closely with him. When we hit our source up to ask if the reports were true, he told us: “I saw him in the studio recently and can tell you that he’s definitely working on new music.” We then asked him if it was Detox or something else and got this response: “Not sure about the title but he’s absolutely recording new material.”

Even if Dre has scrapped the title but is working on a project on similar lines, we’d still be more than happy. Let’s keep our fingers crossed. Dr. Dre first started working on Detox back in 2002 and recorded music with the who’s who of the music industry. Jay-Z, Nas, 50 Cent, Eminem, The Game, T.I., Mary J. Blige and Lil Wayne are only few of the names who recorded material with the super producer. A couple of years later, he started to hint that he wants to put the project on hold to focus on some of the artists on his Aftermath label. Still, fans kept hoping Detox would arrive some day. On the outro to the title track of his 2004 album Encore, Eminem shouted, “And don’t worry ’bout that Detox album. It’s coming. We’re gonna make Dre do it.”

It went silent again after that but in 2008, Dre told USA Today that he’s shooting for a”November or December release.” Of course, nothing really materialized for years. Then in 2010-2011, he revived hope for fans with two official singles to officially kick start the campaign — ‘I Need A Doctor’ with Eminem & Skylar Grey and ‘Kush’ featuring Akon and Snoop Dogg but fell back again soon after.

Dre later announced to the world in 2015 that he was shelving Detox for good to instead release Compton: The Soundtrack album which has since then been certified Gold by the RIAA. He also reiterated in the HBO documentary, The Defiant Ones that Detox is officially dead.

Do you still need Detox in your lives? Let us know.